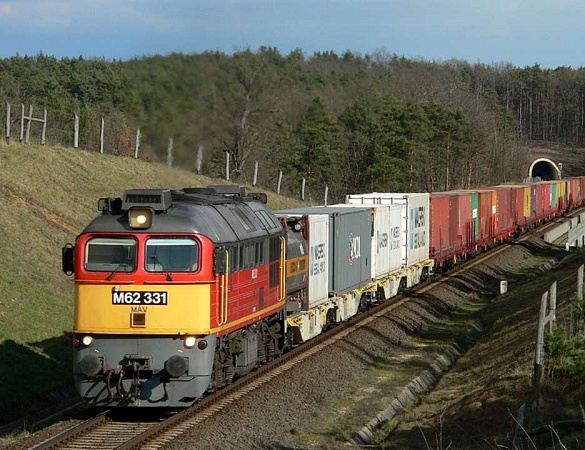 Russia is considering to help finance the construction of railway line V0, the Hungarian bypass to Budapest that will connect the border with Ukraine to the border with Austria. It is one of the first showcases of the Hungarian, Russian and Austrian cargo joint venture that was signed last year.

The willingness of the Russian government was expressed by Transport Minister Vitaly Savelyev in a video call with the Hungarian Innovation and Technology Minister László Palkovics, as reported by several media last week. The commitment would not only be expressed in financial terms, but the Russians also want to contribute with know-how.

The V0 railway line will link Győr in the west with the city of Cegléd, in central Hungary and is being built to reduce the traffic load on Budapest’s southern railway bridge. Trains on the electrified line would be able to travel at speeds of 120-160kph.

A feasibility study was launched in April 2021, and is expected to be completed in summer 2023. In the meantime, an environmental permit for the V0 railway line has been requested, and according to the Hungarian minister, this could be obtained by spring 2023.

The timing of the interest for this line is not a coincidence. Hungary is moving fast to gain its position as a transit country on the New Silk Road. In Fenyestlitke, a city close to the border with Ukraine in the Záhony region, a state-of-the-art terminal is currently under construction and expected to be operative in April.

Although a private project, the East West Gate terminal was labelled a ‘flagship project’ by the Hungarian Deputy Minister of Foreign Affairs and Trade, because the Záhony region has long been neglected. With the new terminal, things could change for Hungary, although the rail freight infrastructure in general needs upgrading. The V0 railway line is one such upgrade that will improve the position of Hungary as a country connecting Asia and Europe through an additional route.

The role of Hungary on the Eurasian corridor has been acknowledged by Russia and Austria. In December last year, the three countries formed a joint venture that will take the role of freight forwarder and logistics provider on the New Silk Road. The partnership consists of Russian Railways Holding, CER Cargo Holding (Hungary) and Rail Cargo Group (Austria).

The focus of the newly formed team will be on cargo transportation from Chinese provinces to South Europe and Balkan countries, through Russia and Hungary and backwards. The route via Ukraine will be of particular importance, as this route serves that particular part of Europe on the Eurasian corridor. 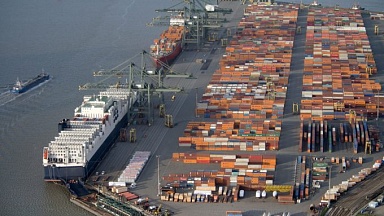 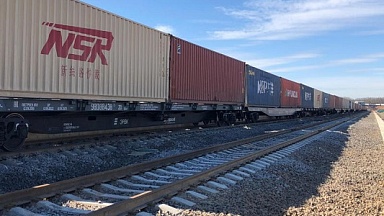 Source: McKinsey
Europe Air transportation
Article
What is the situation for China-Europe rail freight subsidies in 2022?