The current situation in France’s rail freight market and the forecast of the main macroeconomic indicators point to the revival of economic activity.

As of 11 May, the date when lockdown was lifted, economic activity is expected to be down 21% compared with a «normal» situation. This
loss is still likely to represent a rebound of more than 10 percentage points compared with the previous estimate, published on 7 May, and which covered the last two weeks before the end of lockdown (—33%). With an economic activity scenario still affected in June, GDP could drop by around 20% in Q2 2020. 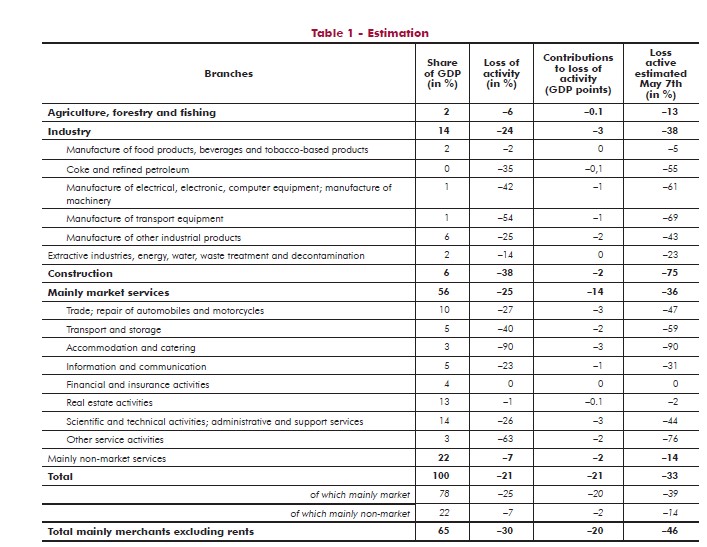 Since lockdown began, INSEE has been using daily information on rail freight traffic moving on the SNCF network compared with a reference situation, defined as «normal». These data provide an estimate of the loss of rail freight activity but can also be seen as a more general indicator of the loss of activity overall, since the transport of goods by rail correlates with the volume of goods traded in the economy. While rail freight traffic declined significantly during the first month of lockdown, with an average of around 63% of trains in circulation, it picked up slightly in the last two weeks before the lockdown was lifted (69%; Graph 1). Since the end of April, freight train traffic has increased considerably but at a steady pace, and has reached an average of 78% of its normal traffic since 11 May. This increase in freight traffic is therefore similar to the relative recovery in economic activity in general, suggesting the gradual nature of this recovery. Electricity consumption by businesses is picking up little by little, a sign of a gradual upswing in activity Daily electricity production and consumption data for France reflect the change in behaviour brought about by the crisis and are useful for monitoring changes in activity in real time. As electricity is one of the forms of energy that is used most in the production process, variations in its production and consumption reflect major changes in GDP.

In particular, RTE’s electricity consumption data provided an early estimate of the effect of lockdown and then of the easing of lockdown for certain sectors of activity1 (Graph 2). Some strong sectoral disparities can be seen between 23 March and 10 May, during lockdown (the first week of lockdown is excluded as it produced behaviour involving a gradual adjustment and is therefore not representative), then from 11 May with the gradual easing of lockdown. The sector with the greatest decline was transport and storage (around 60% between 23 March and 10 May); the reason for this could be the particularly large reduction in activity by SNCF and urban transport companies. Electricity consumption in this sector has gradually climbed back up since the lifting of lockdown began (—40% between 11 and 18 May). There was also a relatively strong decline in manufacturing industries (around 20% between 23 March and 10 May), followed by a slow recovery during all of the month of April, and reaching —5% between 11 and 18 May. All in all, electricity consumption, like rail freight traffic, increased gradually but with no sudden changes around 11 May. 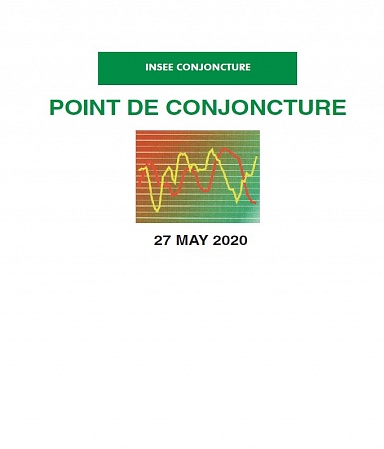 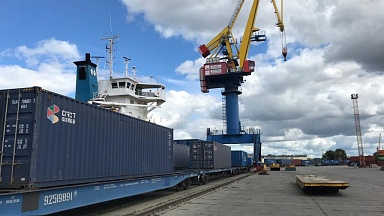 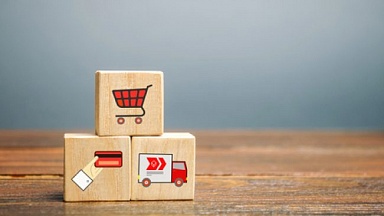