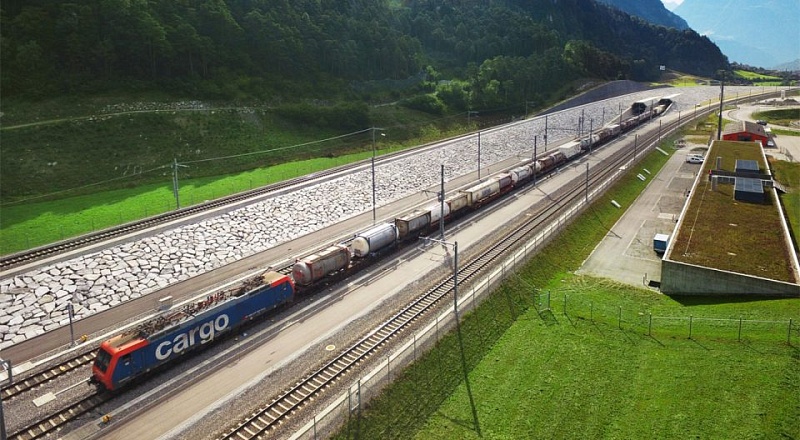 Starting this week, Hupac’s intermodal service between Duisbrug in Germany and Gadki in Poland runs on a daily basis. The Swiss operator has increased roundtrips on this line from three to six. It was able to increase the frequency of this popular service «thanks to a synergistic cooperation with Duisport Agency Polska».

The train moves between terminal Duisburg DRT and Terminal Gadki Metrans, in the district of Poznan. From this Polish hub, an extension is possible to Bruszkov in the east of the country. The frequency of this service remains as it is — with three roundtrips times per week.

A new change of plan is however already on the shelves. In September this year, Hupac opens its new terminal Brwinów in Warsaw, an opening that will coincide with the RailFreight Summit in Warsaw. «Once this terminal is open, we will move this service from Bruszkov to Brwinów», said David Aloia, Head of North East Europe at Hupac. Thus, the service will run from Duisburg to Gadki with an extension to the Brwinów terminal in Warsaw.

The Brwinów terminal has been under construction since March last year and is almost ready for opening. It will allow for the consolidation of trains to Russia and China. Many intermodal trains depart to Asia from central Poland, and many trains return to this region before they continue to other parts of Europe. RailFreight Summit visitors will be able to go on a site tour to the new terminal this September.

In Duisburg, Hupac is also not sitting idle. Here it is constructing the new terminal Duisburg Hohenbudberg, which will be the point of departure (and destination) for the Duisburg-Gadki-Brwinów service once it is completed. ALthough nothing is certain, the expectation is that this terminal will become operative in 2024. 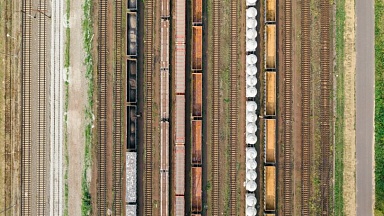 News
‘What do European companies need to return to the Silk Road?’
Source: Railfreight
Europe Belt and Road Initiative 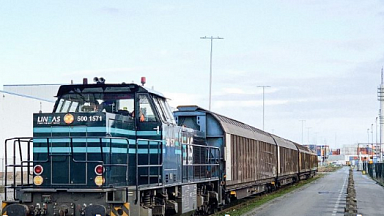