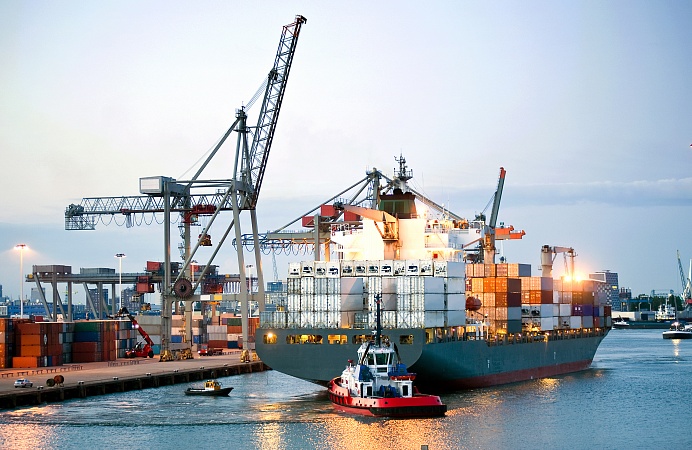 Already sky-high spot prices are expected to continue to increase, as port restrictions and congestion at Yantian and other south China ports add to the crunch on capacity and equipment

Already sky-high ocean freight spot rates are expected to rise further on Asia-Europe services, as the demand for capacity and equipment continues to outstrip supply and port restrictions and congestion at Yantian and other south China ports add to the capacity crunch.

In its latest weekly Ocean Freight Market Update yesterday, freight forwarder Flexport highlighted that the «space and equipment crunch continues», as «market demand exceeds supply and rates skyrocket», noting that «there are more blank sailings coming up in June-July and no improvement in equipment status».

Flexport noted carriers already «have a sizable backlog and are not able to accommodate their booking intake», highlighting that «Yantian port restrictions and congestion cause further disruption with omissions and diversions to alternative ports as further aggravations».

With an «extremely tight space situation» and «severe equipment shortage across all Asia origins», Flexport recommends that customers «book at least 4-5 weeks prior to cargo ready date (CRD), consider the limited premium options», and «adopt flexibility on equipment substitution».

This latter observation mirrors comments by container line Maersk, which this week said the availability of empty containers for exports in southern China was also a mounting problem, especially for 40ft units, highlighting: «We see 40 GP and 40 HC empty supply is negatively impacted with massive vessel delays and omissions in Yantian and Shekou. Customers are encouraged to amend to 20 GP as an alternative in Yantian and Shekou.» Commenting last week on the wider impact of the disruptions in southern China, the world’s largest container line said that although operations at Yantian are slowly improving, the damage to already-disrupted supply chains had already been done.

Maersk noted: «A few weeks into a very substantial port congestion in Yantian caused by a Covid-19 outbreak, supply chain disruptions continue to be very present in global trade. Productivity is gradually set to increase as more workers return and more berths reopen, but the damage has already been done. The current estimated wait is over a fortnight, causing many carriers to divert vessels to other ports.»

With over 300 sailings from container lines already set to omit Yantian by last week, Maersk noted: «Fighting to get reliability back into operations and services back on schedule after the Suez incident in March, the port congestion in Yantian, with neighbouring ports Shekou and Nansha also affected, is an added pain at a time where global supply chains are already stretched.»

With high volumes, port congestion and equipment shortages globally affecting all major lanes, Drewry noted that continuing strong Asia-Europe demand saw rates from Shanghai to Rotterdam and Shanghai to Genoa rise by a further 6% and 4% last week to reach $11,196 and $10,845 per feu, respectively. Those prices are at least six times their level last year, even before additional premiums are taken into account in order for cargo owners to get any kind of certainty of their boxes being moved promptly.

With demand outstripping capacity, several sources indicate that the real price to move a box urgently is now around twice the listed level — with thousands of dollars per container in the form of premiums and surcharges often necessary just to secure a booking.

Drewry said it expects ocean freight spot rates on the major east-west trades «to increase in the coming week due to GRI implementations, high volumes and equipment shortages».

Freight rate and digitalisation specialist Freightos noted that although transpacific ocean freight rates were relatively stable this week, they have spiked since the disruptions at southern China’s biggest container Yantian began at the end of May. Figures from Freightos indicate that «Asia-US East Coast prices have increased 35% since then to nearly $10,000/FEU, and backhaul rates from the US to Asia have climbed at least 30% as capacity tightens — and further mid-month increases may take hold soon». 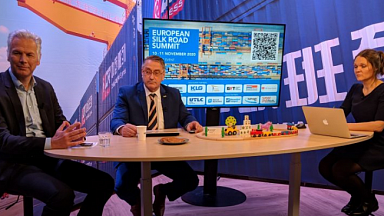 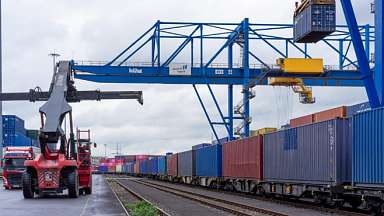 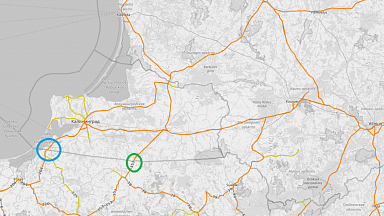