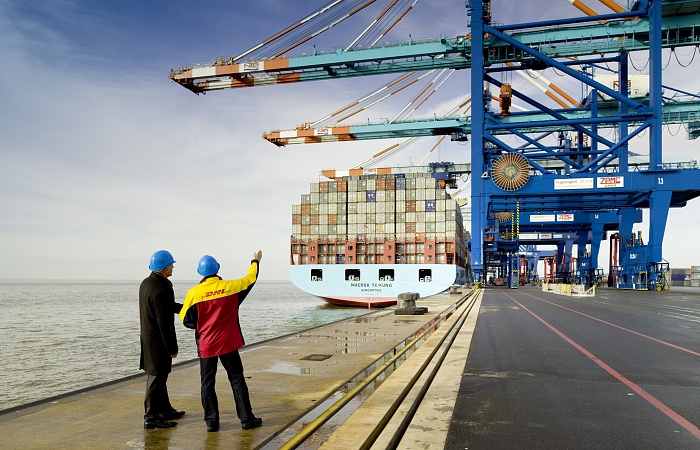 Despite things getting better for the Ports of Koper and Trieste, the Northern German ports’ situation is not similar. For Koper and Trieste, the issue was complicated but with a simple solution. A few days ago, the Slovenian infrastructure manager announced a ban on loading cargo in the country’s territory due to an overload.

As a result, no trains could be dispatched from the Adriatic ports using the Slovenian railway network. Nevertheless, faced with the possibility of multiple cancelled services and a massive backlog of shipments afterwards, the Slovenian IM reversed the decision and allowed companies to dispatch trains again. Yet, operators must expect more cancellations in Germany.

As mentioned before, the German ports have been struggling for quite some time. The main problems occur by a combination of factors that include strikes, infrastructure malfunctions stranding trains outside port infrastructure and even natural phenomena such as storms closing down rail lines to and from the ports.

As a result, the ports of Hamburg and Bremerhaven did not manage to avoid what the ports of Trieste and Koper did. «Due to the completely overcrowded infrastructure, access to the port of Hamburg is limited. HPA and individual terminals will negotiate the acceptance of each train with the operators,» explained METRANS, which experiences much of the nuisance.

Namely, the company has 18 trains waiting in line to enter the ports of Hamburg and Bremerhaven. However, to do that, it’s forced to cancel or postpone at least 18 more trains to free up capacity and equipment for the already delayed or cancelled trains. 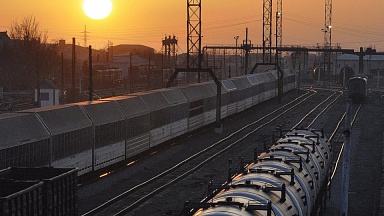 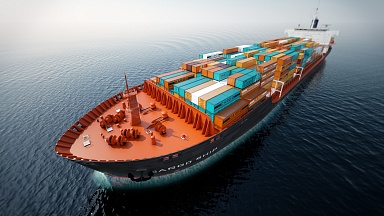 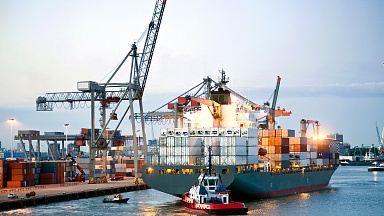 Source:
Rail transportation Container shipping Transport corridors
Article
How decarbonizing shipping could unlock a global energy transition
Emissions from shipping could grow by 250% by 2050 if no action is taken.
Halving shipping’s emissions by 2050 could require $1.4 trillion in investment.
But the scale of this challenge could be big enough to spur decarbonization across other sectors, too.
Source: World Economic Forum
Sea transportation Decarbonization Investments