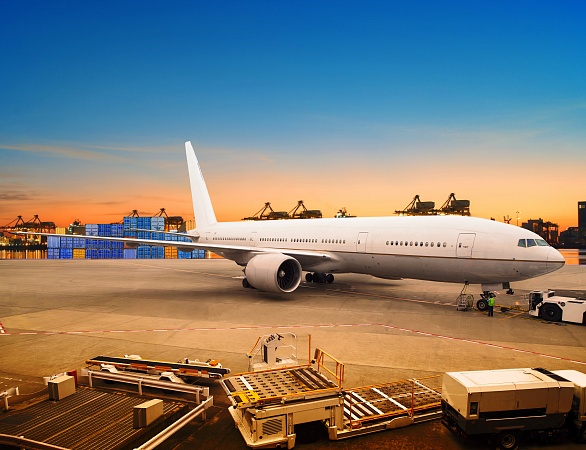 Figures from Freightos and WorldACD indicate volumes have recovered quickly from an early January dip, although average prices have softened slightly from their very high levels at the end of last year

Following the pre-holiday December rush, demand for air cargo dipped at the start of January but is now back to levels slightly higher than their levels in December, according to freight digitalisation and marketplace provider Freightos, with figures from WorldACD also indicating that volumes by mid-January had recovered to well beyond their level towards the end of December.

Although average air freight prices have remained well above their typical rates for this time of year in the early weeks of January, following the holiday rush, demand for air cargo out of Asia dipped for much of January, Freightos noted.

«Rates fell accordingly, but even before prices began to stabilize or climb to most Europe and US destinations at the end of the month on pre-Chinese New Year volumes, they still remained at least double typical seasonal rates — as absent passenger travel is still keeping capacity constrained,» Freightos added. «WebCargo eBooking search volume data likewise indicates that demand out of Europe declined to start the month before gaining about 7% on December levels.»

Meanwhile, the latest figures from WorldACD, covering the five weeks up to Sunday 24 January, indicate that following a 19% decline in volumes in the final week of 2020, which straddled the New Year period, volumes recovered in week 1 with 18% week-on-week growth, followed by a further 11% increase in week 2 and another 3% further rise in week 3, compared with the previous week, while worldwide capacity increased by 2%.

On a regional level, cargo from the Central & South America region «did best with a volume increase of 11% week-over-week, while business from Middle East & South Asia and North America showed the lowest increase (1%)», WorldACD noted.

Although average prices remain far higher than normal for the time of year, WorldACD said average weekly yields started to drop by mid-December, and by mid-January they had fallen by almost 10%. It said the average worldwide yield or rate in week 3 was slightly lower than in week 2, it added.

This performance in January follows on from a progressive recovery in the air freight market last year leading to a December where volumes were almost as high as those of the previous year.

Indeed, WorldACD noted that «with a worldwide year-on-year (YoY) weight change of only minus 3.7%, still below December 2019», December’s performance was «the first weight change percentage in single digits since February».

As whether this was «a return to normalcy», WorldACD highlighted that «rates per kg (in December) continued to show the stunning growth level that made 2020 such an extraordinary year. They increased by more than 80% (year on year, YoY), from US$1.80 to US$3.27, the highest YoY rate increase since May.»

The Amsterdam-based organisation added: «For the first time since March, there were origin regions showing YoY volume growth, modest though they were: Asia Pacific +0.2% and North America +2.1%.» 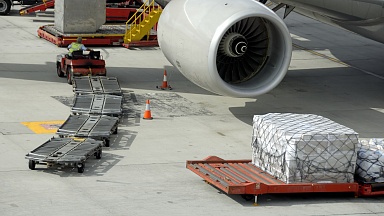 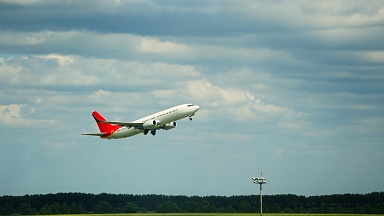 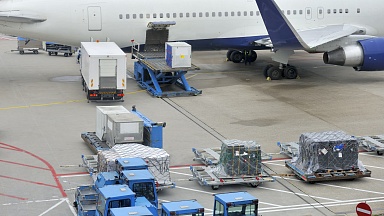