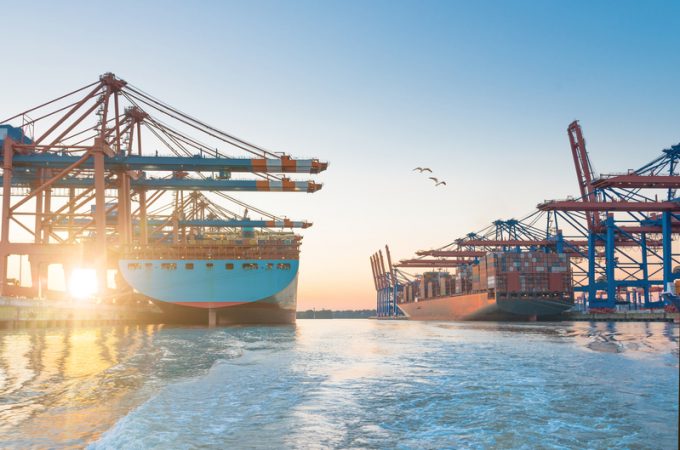 The Shanghai Containerized Freight Index (SCFI) recorded an increase of $447 in its North Europe component, to $2,091 per teu, which is 170% higher than a year ago.

And there is no sign of an end to the pain for Asia-Europe shippers as further FAK increases next month come on top of the myriad surcharges and premium product fees now required to secure equipment and space on vessels.

On the backhaul route, the situation for European exporters is arguably worse. Some are learning that they cannot secure bookings to Asia until January at any price.

For several weeks, ocean carriers have been prioritising the evacuation of empty containers to Asia over the release of equipment to shippers for exports, which can delay the return of a box to the lucrative headhaul market by a month.

Due to acute port congestion, UK exporters have seen their containers stranded on the quay in recent weeks as carriers have ‘cut and run’ their ship operations, in some cases loading empty equipment in preference.

Indeed, The Loadstar heard this week from one shipper who said his six 40ft containers had been rolled from four consecutive Felixstowe sailings.

«I really don’t know how to explain this to our customer. It really is a complete mess,» he said.

This week CMA CGM notified customers it was suspending all bookings from the UK to Asia and the Indian sub-continent until January. The Loadstar understands that the decision, which has also been confirmed by Ocean Alliance partners, relates to the planned skipping of a number of Felixstowe calls next month.

Meanwhile, on the transpacific, the US components of the SCFI remained virtually unchanged this week, at $3,880 per 40ft for the west coast and $4,708 for east coast ports.

Boosted by e-commerce and a US consumers’ buying splurge, bookings remain very strong going into the final month of the year.

According to the port of Los Angeles’ Signal volume forecaster, vessels scheduled to arrive in weeks 49 and 50 will, respectively, discharge 30% and 44% more import containers than in the same weeks of 2019.

Although carriers have held off on rolling out further GRIs on the tradelane, due to the closer attention of regulators, the lines are instead focusing on premium equipment and space guarantee fees to boost earnings.

This week saw the launch of CMA CGM’s money back-guaranteed ‘Go’ and ‘Get’ premium products between China and the US west coast, which in the case of the latter also benefits from priority discharge at Los Angeles and an allocated chassis for onward haulage.

According to Jon Monroe, of Washington state-based Jon Monroe Consulting, CMA CGM is proposing an additional $1,750 per 40ft for ‘Go’ and $2,250 extra for ‘Get’.

«This will continue to become ever more critical, with several ports in Europe and the US congested,» he said. 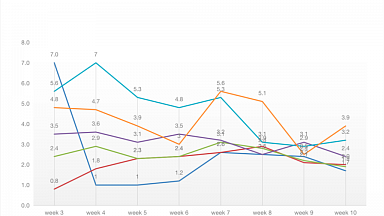 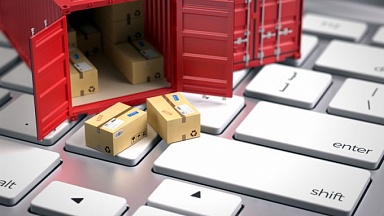 News
Trade alliance takes up the challenge of toppling barriers to electronic bills of lading
Source: The Loadstar
Container shipping 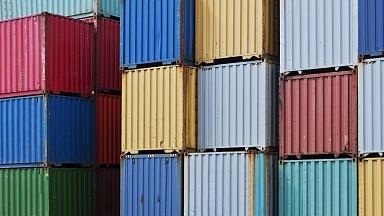 Report
Review of Maritime Transport 2020
The maritime transport is at a pivotal moment facing not only immediate concerns resulting from the pandemic, but also long-term shifts in supply-chain design, changes in consumption and a heightened global sustainability and low-carbon agenda.
Source: UNCTAD
Sea transportation
Article
How decarbonizing shipping could unlock a global energy transition
Emissions from shipping could grow by 250% by 2050 if no action is taken.
Halving shipping’s emissions by 2050 could require $1.4 trillion in investment.
But the scale of this challenge could be big enough to spur decarbonization across other sectors, too.
Source: World Economic Forum
Sea transportation Decarbonization Investments