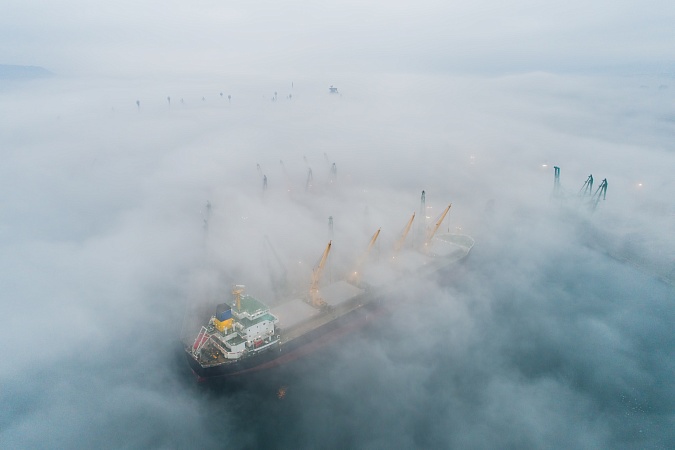 Congestion is leading to carriers’ schedules being impossible to maintain and increasing blank sailings. Maersk and MSC have rationalised their northern Europe rotations to improve reliability, with Felixstowe and Rotterdam among those to lose calls

Carriers are continuing to reorganise their calls to northern Europe in an effort to avoid delays at increasingly congested ports.

The 2M alliance of Maersk and Mediterranean Shipping Co are the latest to amend two of their combined services in an effort to rationalise port calls.

The move will see Felixstowe dropped from the AE1/Shogun service, with Rotterdam picking up a second call on the return leg. The UK port will keep its call on the AE55/Griffin service but a call at Antwerp and a double call at Rotterdam will be replaced by one at Le Havre.

«Due to the congestion issues in ports impacting schedule reliability and causing delays to shipments, MSC has decided to combine the calls at Yantian, Shanghai, Felixstowe and Rotterdam for its Shogun and Griffin services starting from January until further notice,» it said in a customer advisory.

Maersk said it was consolidating the AE1 Felixstowe call with the AE55 and extending the port stay on the latter service to accommodate volumes from the previous AE1 call.

«Subsequently, we will shift the Rotterdam port call from the AE55 to the AE1 to target a leaner rotation on both services with the aim of improving transit times.» Both lines are seeking improve schedule reliability on both the services in the light of the current congestion faced across the network.

«We are continuously striving to improve our cargo delivery, despite operating in a very challenging environment,» Maersk said.

«The supply chain bottlenecks are global and we see pockets of improvements only to see new set-backs shortly thereafter. If any of our vessels are even just a few days delayed on its port rotation, the ripple effects start.

«Catching up a 5-10 hour delay requires hard work from dedicated teams; anything above that with upstream and down-stream impact requires intense commitment from a full organisation for weeks, possibly months.»

Delays were leading to lines having to blank sailings ex-Asia when they are unable to return to ports or origin.

«Since the second half of 2020, carriers have been struggling to match supply with the elevated demand levels,» Sea-Intelligence said. «To make matters worse, severe port congestion has resulted in carriers being unable to meet their weekly vessel departure obligations, resulting in vessel delays, rolled schedules, and blank sailings.»

A spokesman for Felixstowe, which has seen the largest percentage of scheduled calls cancelled of any European port, said the port welcomed the changes announced by the 2M alliance.

«The change is driven, in part, by strong demand for goods into the UK and the Port of Felixstowe with volumes over 10% up on last year,» he said. «There are no landside delays at Felixstowe and combining both services into a single call will provide a faster, more efficient and more reliable service for shippers.»

Vessel tracking data from Lloyd’s List Intelligence shows just four containerships at the Sunk Anchorage of Felixstowe, with only one of those showing Felixstowe as its destination.

This compares with over a dozen outside Rotterdam. While these figures are far smaller than those reported for the US west coast hubs, carriers calling at Europe have far more options than those calling at the twin ports of Long Beach and Los Angeles, allowing them to skip calls and go elsewhere rather than queue for a specific port.

News
Baltic short sea connections add new dimension to New Silk Road
Source: Российская газета
Sea transportation Rail transportation Multimodal transportation East - West Germany
Analytics on topic
Article
Logistics from China to Europe: Transport Routes, Duration, and Costs
Whether China is still the “workbench of the world” has become a matter of debate among experts. Still, China produces a great many products that have their market in Europe: be it microelectronics or forklifts. And that means that logistics between China and Europe is in high demand. Here you will find an informative survey of China logistics.
Source: DHL
China Europe Transport logistics
Report 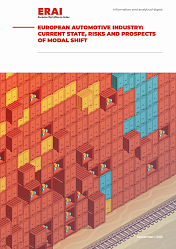