Delivering his online address to around 600 participants attending the 10th Operateur Ferroviaire de Proximité seminar, the minister described rail freight as ‘indispensable’, before noting that the sector had been neglected for too long, so much so that market share had slumped to just 9%. ‘We can and must do better’, he insisted, reiterating the objective of doubling market share to 18% by 2030. This target, he continued, was ‘ambitious but attainable’.

The minister confirmed that the government would make available €170m a year to train operators. This would include funds to cover all or some of the cost of access charges paid to SNCF Réseau, a policy first announced at the end of July by Prime Minister Jean Castex. The state is paying the full cost of access fees to the end of 2020, and in 2021 it will contribute 70% rather than the 50% promised earlier.

Djebbari also confirmed the planned launch of three more autoroutes ferroviaires: on the Calais — Sète route, between Cherbourg and Bayonne, and between Perpignan and Rungis in the southern Paris suburbs ― this could later be extended to Barcelona in the south and to Antwerpen and Dunkerque in the north.

A total of €1bn will be channelled into modernisation of freight infrastructure over the next four years, Djebbari affirmed. The money would go towards modernisation of yards and servicing facilities, loading gauge enhancement for the autoroutes ferroviaires, improvements to allow operation of longer trains, the introduction of digital technology and trials with automatic couplers. Funds would also be allocated to help regenerate branch lines and freight feeder routes ― around 1 000 km had been identified for life extension work, allowing operators to develop new services.

In a bid to improve freight train pathing ― a major source of complaint from operators ― SNCF Réseau will be required to reorganise its engineering work to minimise the amount of time that lines are closed for maintenance or renovation. The government will make available €200 000 to cover the cost of reprogramming the work to meet the changed requirements. 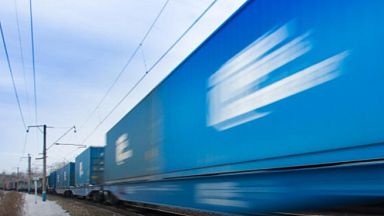 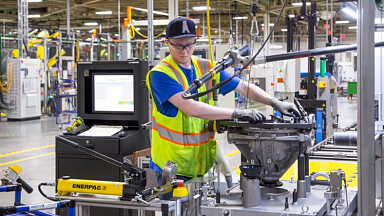 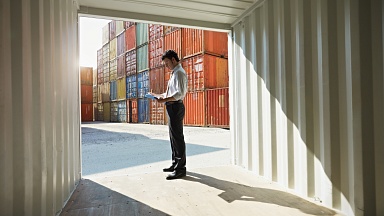