Tilburg to have railway link to Kaunas Intermodal Terminal

A new railway connection between Tilburg in the Netherlands and Kaunas in Lithuania is set to open next month. It will connect the GVT terminal in Tilburg with the Kaunas Intermodal Terminal, which was linked to the European railway network at the end of last year. The first trains are to depart in July.

«We are about to start a two-weekly service in July, but in September this will increase to three times per week», revealed Roland Verbraak, General Manager of GVT Group of Logistics during the RailFreight Networking Days. «The new service is open for containers, trailers and non-cranable trailers, everything is possible.»

The Kaunas Intermodal Terminal (KIT) is part of the Rail Baltica project and has the potential to become an important node for railway traffic between Europe, the Baltic states and the Far East. Last year, the infrastructure around the terminal was upgraded with European standard gauge rails to directly connect the terminal to the European railway network. With that, it became the easternmost terminal of the European network.

Kaunas lies on the route of Rail Baltica, but that is not all, explained Verbraak during the event. For GVT, Kaunas also serves as a transit hub for China traffic. From Kaunas, a connection can be made to the Russian port of Vladivostok, which is situated near the east coast of China and forms an important transit hub for cargo to and from China.

This can be done by rail through Russia, but Kaunas also lies very close to the port of Kaliningrad, from where cargo can be shipped to the port of Vladivostok. «Kaliningrad also has a lot of connections to European ports, and to the UK», pointed Verbraak out. 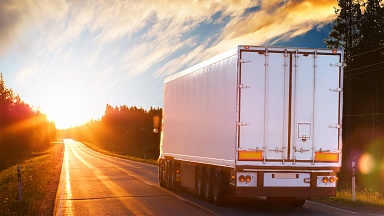 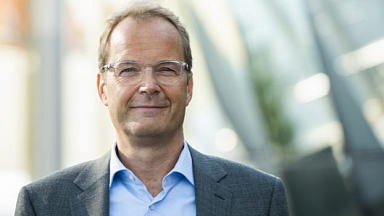 News
Warning to shippers: expect high freight rates and disruption to last a while
Source: The Loadstar
Freights traceability 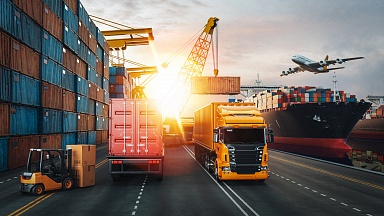