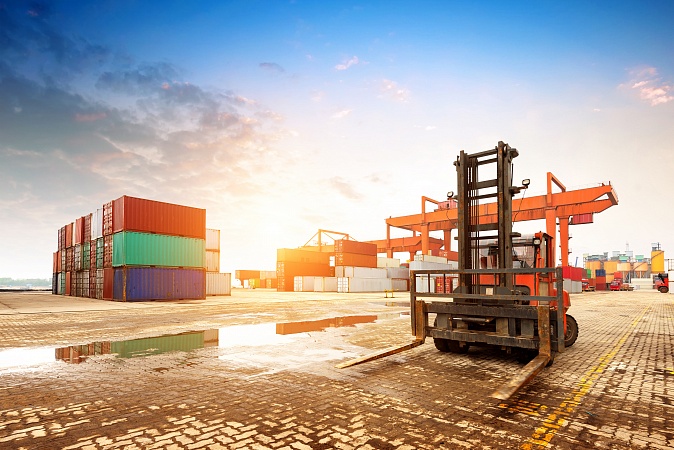 Some lines have issued warnings about the hold-ups and imposed surcharges while MSC has suspended shipments. Authorities are ordering more stringent checks after detecting coronavirus on the packaging of some frozen food.

Problems with reefers going into Tianjin’s port of Xingang due to coronavirus-related congestion have re-emerged.

«MSC, with a view to contributing to the de-congestion of the port, with immediate effect, and until new order, will not be able to ship reefer containers from any origin, destined to port of Xingang,» said MSC in an advisory note.

«The Covid 19 test procedures related to import reefer cargo are slowing down operations in the port of Xingang, where reefers remain lying on quay, occupying all available plugs,» said the line, elaborating on the current situation.

Hapag-Lloyd said: «Due to the instruction issued by local authorities, all reefer shipments to Tianjin are required to complete an inspection and test for Covid 19 before release,» resulting in severe shortage of reefer plugs in the terminal and vessel berthing schedules being postponed.

With inbound operations and container pick-up activities severely impacted, Hapag-Lloyd said timely discharge of reefer containers in Tianjin was not possible and they have subsequently been diverted to alternative ports such as Qingdao, Dalian and other China ports or held at Busan in South Korea. «We anticipate that this situation, which is beyond Hapag-Lloyd’s control, will continue for the upcoming weeks,» the German line added.

MSC had previously imposed a congestion surcharge of $1,500 for reefers.

CMA CGM has imposed a surcharge of $1,250 and ONE has a charge of $1,300 for reefer containers going into Tianjin.

In February various carriers also imposed a surcharge on reefer boxes going into Shanghai and Tianjin as a shortage of trucks at the height of the Covid-19 outbreak caused difficulties in handling containers.

The latest congestion has been caused by China detecting coronavirus on the packaging of frozen food and ordering more stringent checks involving full testing and disinfection of these products. Imports have also been suspended from 99 suppliers from 20 countries according to the National Health Commission. 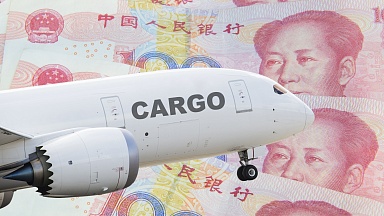 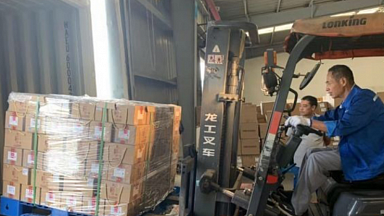 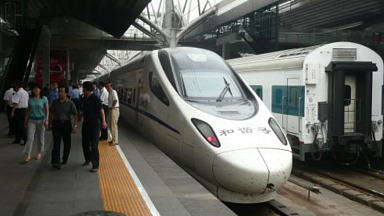 Report
Making the railways of the future for the region
Over 65 participants from national administrations, international organizations, non-governmental organizations and the private sector discussed, over a number of sessions, the role of innovation in the sector and good practices that are helping develop the railways across the region.
Source: United Nations Economic Commission for Europe (UNECE)
Europe Digitalization Innovation China Russia
Article
Xinhua Headlines: 28 years on, China-Europe land bridge forging stronger ties
The New Eurasian Land Bridge is an international passageway linking the Pacific and the Atlantic. The bridge runs from China’s coastal cities of Lianyungang and Rizhao to Rotterdam of the Netherlands and Belgium’s Antwerp, passing through Kazakhstan, Russia, Belarus, Poland and Germany. It serves more than 30 countries and regions.
Source: Xinhuanet
Transport logistics Rail transportation China EU