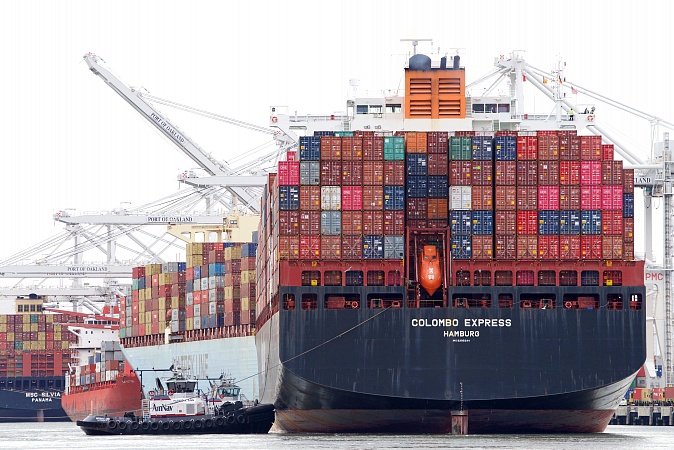 A swift response by carriers to the ongoing congestion issues at Yantian port has contained the impact, according to a leading liner shipping consultancy.

The partial closure of the major Chinese export hub for a month has added pressure to the already stretched global supply chain.

While port operations resumed last week, the ripple effect is expected to continue into the coming month.

Based on its data about liners’ weekly sailings on Asia-Europe routes, Sea-Intelligence said vessel capacity on the trade lanes which Yantian serves declined slightly in the first few weeks following the port closure, and it then increased significantly and «is presently planned to increase even further».

That contrasts with the Suez Canal incident, after which the trade lane capacity saw no material increase in the subsequent months with even a secondary «dip» at a time.

Hence, the Yantian event’s impact is only «local,» said the analyst.

«It is highly disruptive to South China cargo, but it has not led to an overall negative impact on the capacity offered on the entirety of the Asia-Europe trade,» it said.

Cosco Shipping Holdings, which controls the world’s third-largest containership fleet, said the Yantian disruption would impact more than 200 sailings in the sector overall.

It added that some shipments might be forced to go through eastern China, where major ports such as Shanghai and Ningbo are located.

About 20%-25% of China’s seaborne exports to the US were handled by Yantian before the incident, the Shanghai- and Hong Kong-listed company’s management told an investor meeting.

«So, any omissions to the port will easily cause congestions at other ports as demand remains high,» said CSH. «We’re observing when Yantian will fully recover its productivity.»

Nearby ports, such as Nansha and Shekou, used as an alternative to Yantian by carriers, have already been clogged due to the massive shift of cargo flows.

Latest figures from Lloyd’s List Intelligence show 99 boxships comprising 426,924 teu in the anchorages nearby the two ports as well as Hong Kong.

Sea-Intelligence, however, pointed out that carriers’ quick reaction to the Yantian crisis — by introducing hundreds of vessel omissions with only a few turned into replacement calls at neighboring ports — has managed to prevent the fallout from bursting into a broader logistics chaos.

As a result, there has been no big reduction in vessel capacity on the trade lanes, despite the logjam at the Chinese ports.

Its analysis on transpacific trade shows the capacity experienced a similar short-term decline followed by a surge after Yantian’s operation was halted.

«The carriers have developed an operational ability to be extremely responsive in changing their tactical vessel schedules, in responses to market changes,» said Sea-Intelligence. «This action is of course highly detrimental to shippers to and from South China.

«For all other shippers across Asia, this swift and decisive action prevented much bigger problems.» 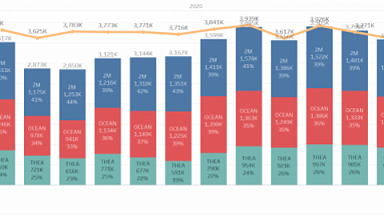 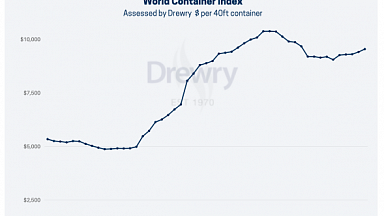 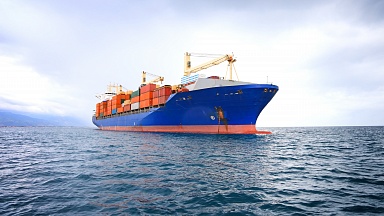