Rail freight Wuhan suspended till end of February due to coronavirus 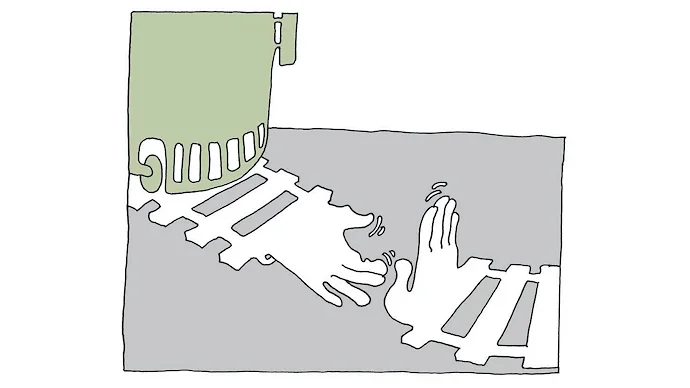 Hubei is affected by the outbreak of the coronavirus. This virus has spread to 17 countries globally, but emerged in Wuhan, a city of 11 million inhabitants and a logistics centre on the New Silk Road. According to CNN, the death toll from the outbreak has passed 100, with more than 4,500 cases in China.

On Thursday 23 January the Chinese government announced a shutdown of all passenger traffic from the city of Wuhan, which was later extended to other cities in the province. At that time, it was hard to say what it would mean for freight traffic, as it came just before the start of the Chinese New Year, which puts a halt on all business in general.

Chinese New Year officially began on 25 January and ends on 4 February. Taking precautionary measures, the Chinese government initially announced to suspend rail freight traffic from Hubei until 9 February. On Wednesday 29 January, this suspension date was extended until the end of February.

«We did not feel the impact of the shutdown so far, due to the Chinese New Year celebration. But I think we will feel it in February. It is just going to be a very quiet month», says Erik Groot-Wassink of Nunner Logistics, which operates several trains per week between Wuhan and Amsterdam in the Netherlands.

Fortunately, there are other ways to get trains out of China. For example from Xi’an, another major hub on the New Silk Road, freight trains run in and out as normal. «We are still able to re-route our trains from Wuhan to Xi’an. We just heard that one of our trains was able to cross the border with Kazakhstan in Khorgos, this was a great relief», said Groot-Wassink.

His concern stemmed from rumours that several borders with China would be closed. The border with Mongolia would be closed, shutting down an important corridor for Eurasian traffic via the northern route (China — Mongolia — Russia). However, according to railway company RTSB all border crossings are still open for rail freight traffic. «The closures only concern passenger traffic, Kateryna Negrieieva from RTSB said.

Uncertainty is apparent among all parties involved. Logistics firms this week are constantly communicating with partners in China and other countries involved, trying to get the latest information about the possibilities. But even if the logistics industry remains running, the manufacturing industry is facing an even harder hit.

«The factories in Wuhan are closed, most staff is staying home at the moment. Until 22 January there was a maximum production in these factories, and after that everything has come to a standstill. It is currently not possible to get these goods out of the city, to be loaded on other trains», said Groot-Wassink.

To the same affect, regions that usually relied on Wuhan for the export of products to Europe are now limited in their options, explains Thomas Kowitski from DHL Global Forwarding. «For example, manufacturers in Shanghai may have relied on Wuhan for rail freight to Europe. These customers now have to re-route their shipment via other hubs.»

From sea to rail

The uncertainty among customers is as apparent as it is among logistics providers. «We get a lot of questions from customers, about the possibilities to get shipments out of China, and the impact on rail freight in general», said Kowitski.

But what is striking, is the interest to shift from ocean freight to rail, something several logistics firms report. This can be explained by the delivery time, which is much shorter by rail. «In February it is very difficult to get goods out of Hubei to Europe. Once possible, customers want to get their products to the market as fast as possible. We have already received bookings for March, from customers that usually rely on rail», said Groot-Wassink.

An advantage of a not so fortunate situation, one would say. But, demand should not exceed supply, he notes. «We have our regular customers, and we do not want to have to say ‘no’ to these customers. With such demand, trains are filling up fast.» 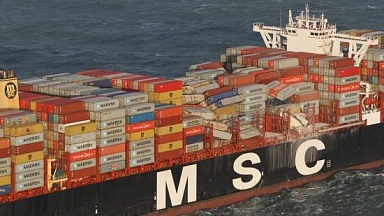 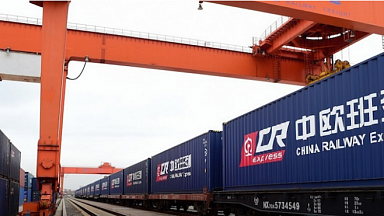 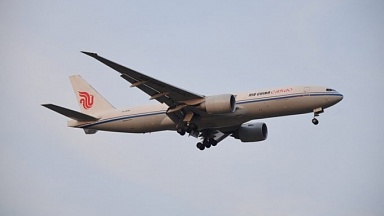 News
Covid panic and delays at Shanghai Airport as cargo workers test positive
Source: The Loadstar
China Shanghai Air transportation
Analytics on topic
Article
The EU’s unsustainable China strategy
Can the EU continue to balance its relationships with China and the US in the context of increased rivalry between the superpowers?
Source:
Europe International trade China
Report