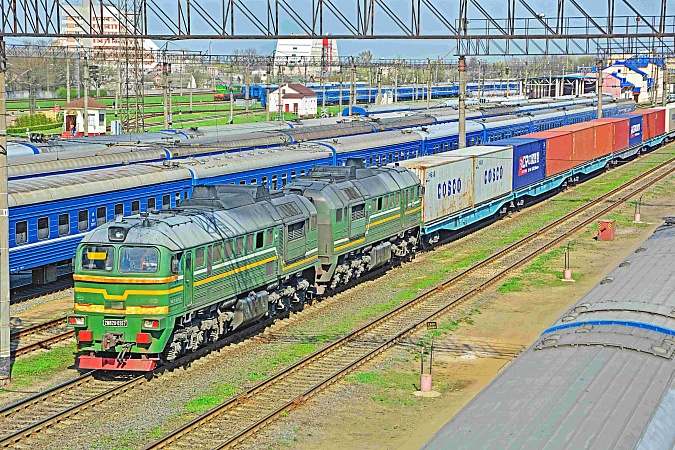 The new Silk Rail Routes between China and Europe have shown a fast growth with an increase of 50% in volume and 100% in value in the last five years. Currently, about 150 trains per week run between 30 European location and 16 regions in China. The maximum growth of rail transport volumes in the total trade China-Europe will be up to a share of 3-5% in the next 10 years (now 1%), expects BCI Global. Sea freight is a cheaper and air freight a faster option, but during the Covid-19 period the rail connections have proven to be a solid third alternative.

Economic, logistics and real estate consulting firm BCI Global carried out a study into The Future Potential of the New Silk Rail Routes. The study was co-sponsored by LOGISTIS, a fund managed by AEW, one of the largest investors in European logistics real estate.

The New Silk Rail Routes, also referred to as Belt and Road Initiatives create new connections between China and Europe and the other way around. As far as rail is concerned there are three major Eurasian routes, connecting 30 European locations and 16 Chinese locations with a weekly total of about 150 trains (see at the end of this press release more maps). 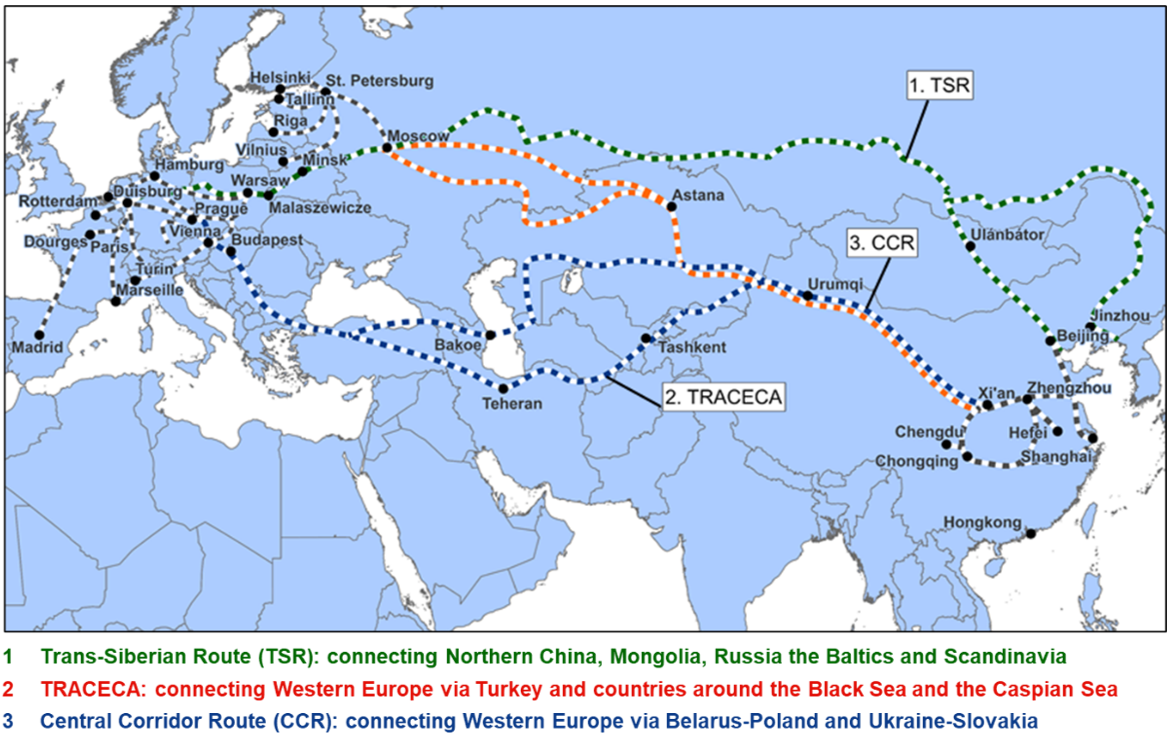 BCI Global interviewed 30 users of the rail connections between China and Europe: 17 manufacturers in automotive, machinery and electronics industries (the three sectors of industry with the highest rail volumes) and 13 logistics services providers.

The occurrence of Covid-19 has shown the benefits of an alternative third transport mode. While sea cargo was in disarray during the early months of Covid-19 and air cargo prices sky-rocketed, the rail connections proved to be a solid transport alternative, leading to a surge in rail cargo between China and Europe.

Taking a midterm perspective, shippers appreciate the opportunities of the rail modality (increased flexibility in their supply chains), because it is faster than shipping products between Europe and China over sea. This reduction of transition times (12-18 days in comparison with 35-42 days over sea) is for them an advantage despite the higher cost per container compared to ocean shipping. Air cargo is still chosen for time critical and irregular transports, but only for smaller volumes. Logistics service providers see growing opportunities and plan to improve the rail product (services, better planning, new connections) to increase business.

Overview of advantages and disadvantages

BCI Global warns that the growth of the rail trade between China and Europe will have ups and downs in the coming years. The rail link creates opportunities, but will also be impacted by important supply chain developments like de-risking strategies of shippers (relocation of production to South East Asia and/or Europe, to become less dependent on China). Also, major industry trends like the current crisis in the automotive industry (demand drop in Europe — shift to electric vehicles) will influence future trade volumes between China and Europe. 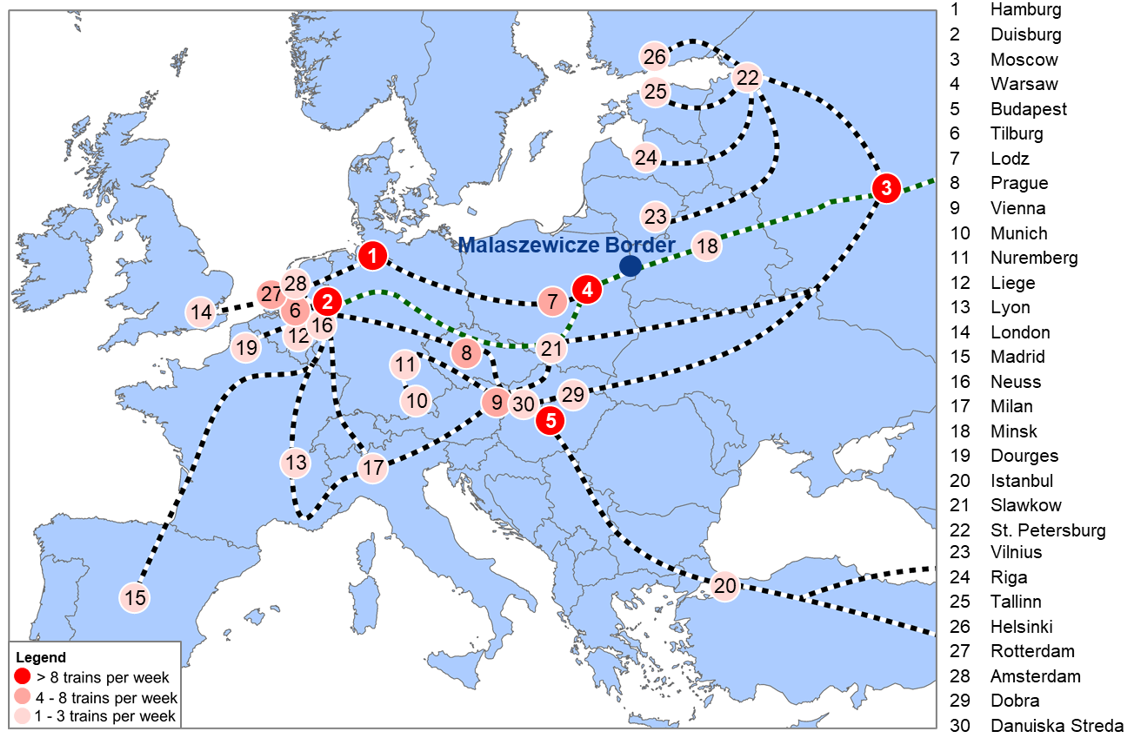 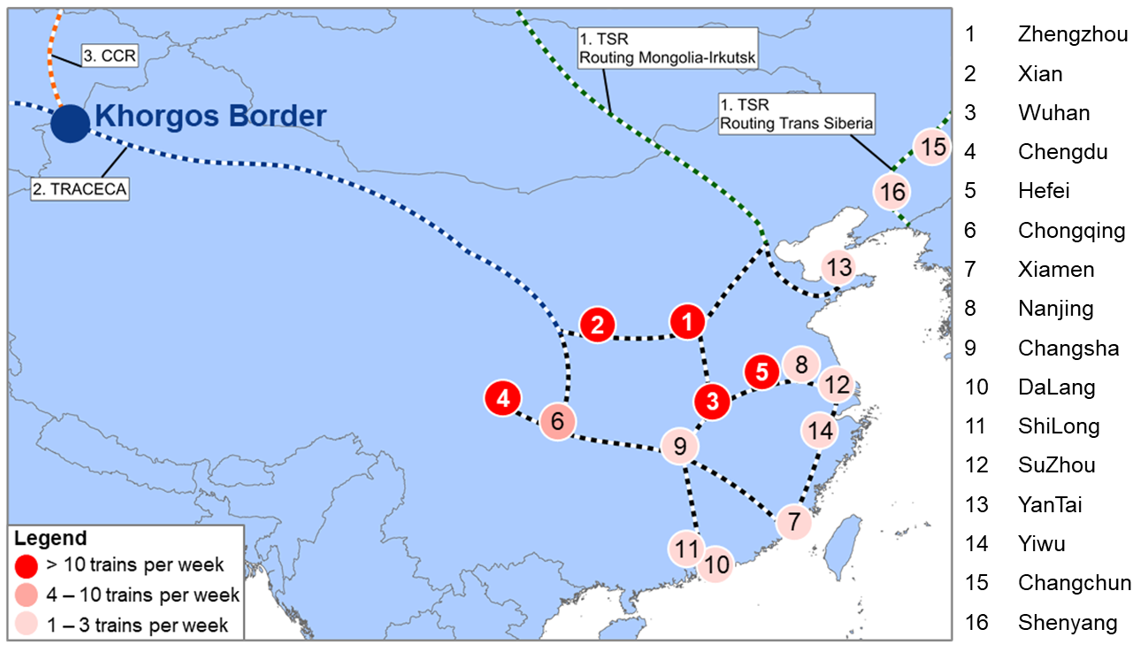 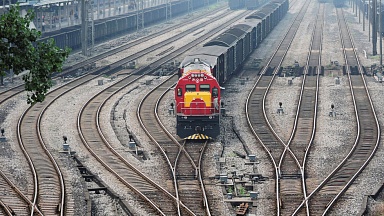 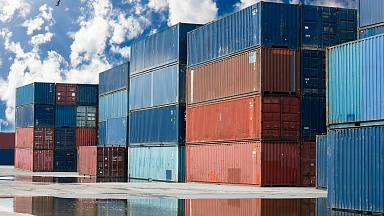 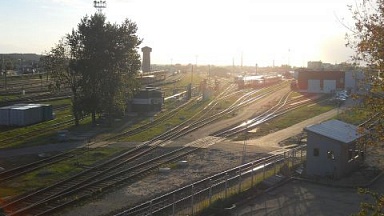 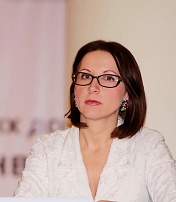