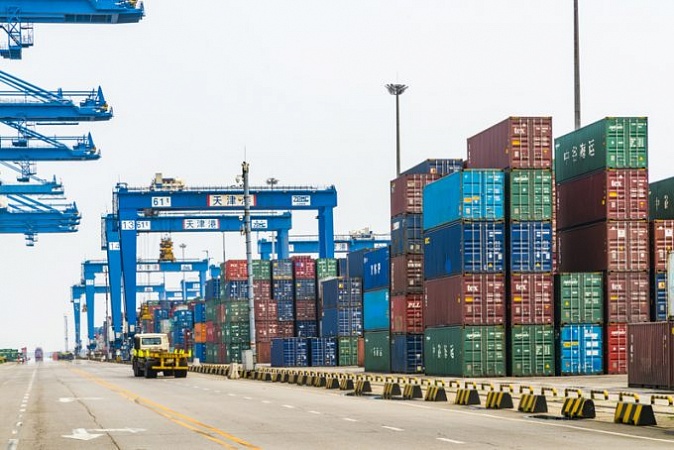 Dalian is the latest port city in China to detect the Omicron variant, as forwarders warn of more shipping delays in the countdown to Chinese New Year.

So far, there has been no impact on Dalian’s port operations, but the outbreak is reportedly growing at nearby Tianjin, under lockdown and where car manufacturer Toyota has temporarily suspended production.

According to Westbound Global Logistics, Tianjin’s port is open, but «restrictions on truck drivers are causing delays».

It added: «Chinese ports are being impacted by regional lockdowns, with the Omicron variant spreading. The situation varies port to port, and may lead to carriers changing vessel rotations at short notice to avoid badly impacted ports.

«This may be more likely in the next two or three weeks, as we have now entered the build-up to factory closures during Chinese New Year.»

Even at Ningbo — last week said to be «completely recovered» — the port is still suffering «significant delays», with many shipments re-routed to Shanghai, Westbound said.

Hapag-Lloyd said on Friday it was omitting Ningbo on two of its Asia-Mediterranean services, noting: «Due to the Covid situation in Ningbo, China, we have decided to reinstate the Shanghai call for some of these sailings and omit the port of Ningbo.»

Shanghai is already severely congested, however, with most vessels delayed by one week, according to Fibs Logistics.

In South China, Westbound said, the restrictions in Shenzhen were also having an impact.

«Delays are being experienced in collecting and delivering containers. The port is open, but up-to-date negative PCR tests are required to enter the port.»

Some commentators believe China will relax its zero-Covid policy after the Winter Olympics in Beijing end on 20 February, but forwarders have warned of supply chain disruptions until then.

For example, CH Robinson said: «This may include further restricted capacity, cancelled sailings or flights and equipment shortages at origin. Therefore, February will be even slower than usual. Expectations are for these hold-ups to go on until the last week of the month, when operations gradually resume back to normal.» 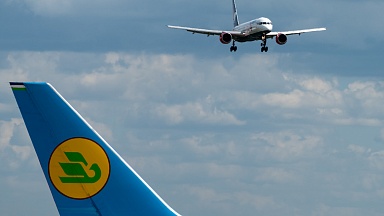 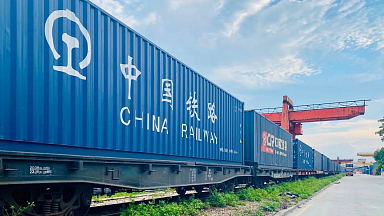 Source: Lloyd's Loading List
Sea transportation Container shipping COVID-19
Article
What is the China-Europe Railway Express, and how much pressure is it under from the Ukraine crisis?