Air cargo charters at a premium as capacity squeeze tightens 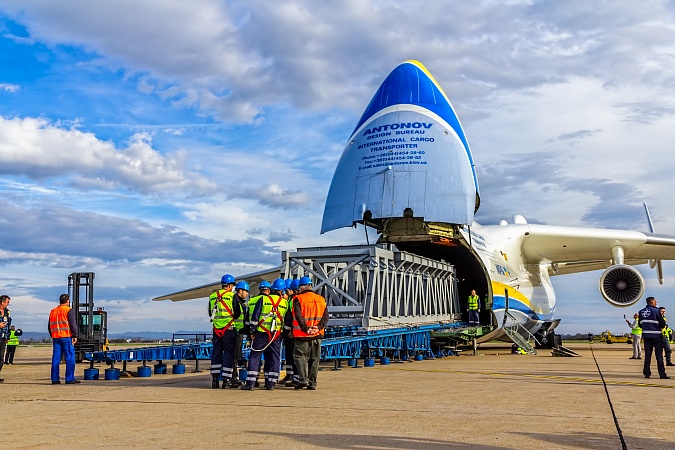 Space on freighter flights is simply not available as peak season demand grows, leading to speculation that some shipments will not fly this year

Such is the severity of the current air cargo capacity squeeze that there will be shipments for which (air) transport solutions cannot be found between now and the end of year, a leading air charter broker has warned.

He added: «And these same market players continue to contact to us to ask if we have more aircraft to offer such is their need for extra capacity. The market is saturated right now and I do not believe everything will fly as intended.»

He underlined that the squeeze had worsened in recent weeks as peak season demand has gathered momentum, particularly on already congested key trade lanes, notably Asia-Europe and Asia-North America and was reflected in the elevated air cargo charter rates.

«I think it’s fair to say that on most sectors from China to the US and Europe prices are well above the $1 million mark per flight as we enter the peak season. We’ve already seen one-way rates for a 100 ton-capacity freighter aircraft ranging between $1.2 million and $1.9 million.»

Strong demand was continuing to be largely driven by difficulties in ocean freight logistics affecting supply chains and by sustained high growth in cross-border e-commerce, he added.

«The air cargo sector has also faced disruption of late as a result of COVID-19 outbreaks at Chinese air cargo hubs which has led to labour shortages at airport warehouses as staff have gone into precautionary isolation. As a consequence, some airports have had to refuse the handling of large numbers of cargo flights,» van der Stichele noted.

Returning to the capacity squeeze, he said there was little prospect of a significant addition of ’pure’ freighter aircraft coming onto the market anytime soon.

«Those aircraft that were in storage have mostly been ’reactivated’ but will not all be available immediately — some will take weeks or months before they are operational. Conversions to freighter programmes — such as the B777, B767 and B757 — are being accelerated and we are likely to see these aircraft introduced slowly from mid-2022.»

The only short-term option to the capacity squeeze would appear to lie with ’preighters’ - passenger aircraft operating in cargo-only mode, he added.

«Quite a few carriers have been late in reacting to events and some are only now introducing the seat removal procedure to turn passenger aircraft into preighters. However, it’s a fine balance because we are starting to see the gradual resumption of passenger air travel with services/routes being added every week as the impact of the pandemic recedes in certain regions.»

He concluded: «Within our ASG group (of which Chapman Freeborn is part), our sister company Smartlynx has recently transformed five A330-300s that will be flying in the peak season but that’s just a drop in the ocean at the moment. The market needs more!» 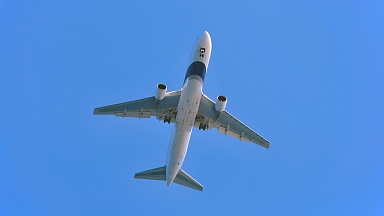 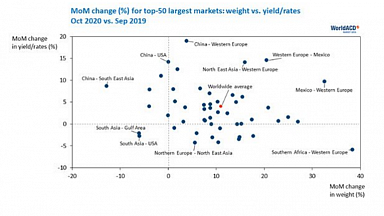 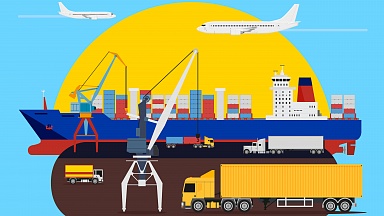