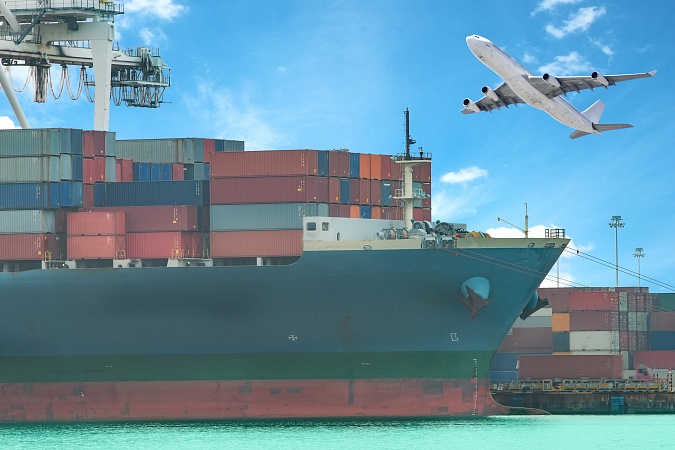 The current air and sea freight market environment could last until at least early 2022 — with rates remaining at elevated levels, buoyed by the recovery in the global economy and supply chain capacity constrictions and uncertainty, according to the CEO of leading forwarder and logistics services provider Kuehne + Nagel (KN).

Speaking at a second-quarter (Q2) and first-half (H1) results conference this week, KN’s Detlef Trefzger said: «We anticipate continued strong demand in the second half of 2021 across all businesses and all geographical markets, driven by the end consumer and the spending of governments on a lot of infrastructure projects that have already started.

«This current, favourable (demand) trend and all the trends we see in different countries and markets is likely to go through to the Chinese New Year (CNY, 1 February 2022) — longer than we originally anticipated. So, maybe until then, we will not see a major change in demand nor in the bottlenecks in supply chains globally that we are seeing at the moment — mainly caused by port congestion and inefficiencies.»

Trefzger noted that while it would be «speculation» on his part to offer a view on the post-Chinese New Year outlook, there was the possibility of «a gradual trend towards whatever ‘normalisation’ might look like, but with transport rates in general — for many reasons — staying at a higher level than what we have experienced during the last decade.»

He added that it was worth remembering that freight transport rates had been at record lows in 2014, 2015 and 2016 — levels probably not to be seen again.

Trefzger went on to highlight KN’s «very strong performance» in Sea Logistics in the second quarter in what continues to be «a very chaotic» segment, with port closures and reduced productivity, congestion, equipment shortages and limited capacity throughout the supply chain — «all of this ongoing and partly the effects of the pandemic, against a backdrop of robust demand.»

He continued: «We saw very high demand on the transpac for North America/US imports, in general, and a trend towards inventory build-up in the US.»

Trefzger pointed to estimates of a swing of 10% in global GDP growth between 2020 and 2021 «and we see this clearly in the demand from private households worldwide. US imports are up 15% year-to-date already and we see an accelerating trend as we are facing the autumn peak — in a couple of weeks.»

Turning to KN’s performance in Air Logistics, Trefzger said: «The pace of organic-growth market-share gains extended in Q2 versus Q1, and this reflects our strong base across all industries, all verticals.» He highlighted the recovery in perishables, which was «back with high growth rates and big demand at the moment».

In general, KN is seeing strong air freight growth in Asia exports — both on the transpacific and also to Europe; but the market continues to be hampered by a lack of long-haul passenger aircraft belly-hold cargo capacity. While there are the positive effects of pax charter flights for the holiday season in certain regions currently, KN remains well short of operating the «typical belly network» it operated pre-Covid, Trefzger explained.

«So, we focus on charters, block space, and this production is expanding,» he noted. «For Air Logistics, ‘normalisation’ would require belly capacity to be offered or be available in the market in a significant volume, which we don’t expect to come back before 2023 or 2024.»

During the second quarter, KN consolidated the recently acquired business of Apex International — its largest acquisition to date — into its results for the first time, revealing that the acquired business posted a net turnover of CHF 568 million for the quarter, a gross profit of CHF 134 million and an operating profit (EBIT) of CHF 71 million. Apex carried 94,000 air freight export tonnes during the period in question.

Total group net turnover during the second quarter was CHF 7.241 billion, with gross profit of CHF 2.308 billion, and EBIT of CHF 605 million. 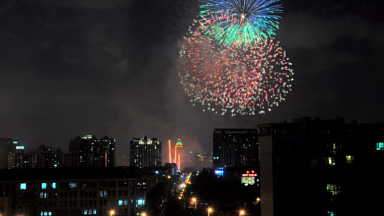 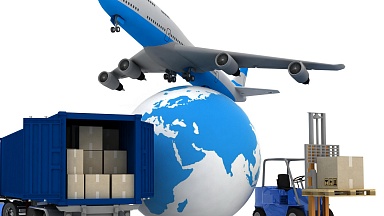 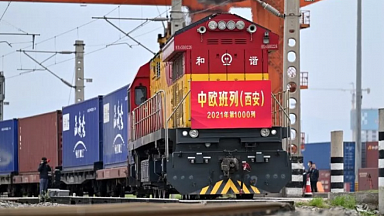