Polish rail freight operator PKP Cargo is planning the first container train to the Chinese city of Xi’an that will be loaded with food products. It will run via Russia and, therefore, will be equipped with necessary electronic seals. PKP Cargo is negotiating the Polish food producers to use this logistics option.

PKP Cargo intends to use ordinary containers for the first shipment. As a result, the company is focused on the products that do not require refrigeration when transporting. The container train will be formed at Małaszewicze junction on the Belarusian border. To deliver containers from various locations across Poland to the departure point, the rail and road connections could be used. It is expected that the container train will arrive at Xi’an in 14 days after departure from Małaszewicze. Its route will go through Belarus, Russia and Kazakhstan.

The arrangement of the new container train has been assigned to PKP Cargo Connect, a subsidiary of PKP Cargo. «Transporting food by rail from Poland to China via Belarus, Russia and Kazakhstan is the fastest and most effective land route and that is why we wanted the PKP Cargo Group to launch this connection. Polish exporters will be able to quickly and in large quantities deliver food to the absorbent Chinese market, where our food products enjoy a reputation due to their high quality,» said Czesław Warsewicz, CEO of PKP Cargo.

At the moment, PKP Cargo Connect is talking with the Polish producers and suppliers. «The companies interested in exporting food to China can contact PKP Cargo Connect by using a dedicated e-mail address: EksportChiny@pkpcc.com,» the rail freight operator stated.

In summer 2019 the Russian government decided to lift the ban for the transit transportation of the European food products but with the one obligatory condition. The containers must have the electronic seals equipped with GLONASS navigating technology (Russian analogue of GPS). 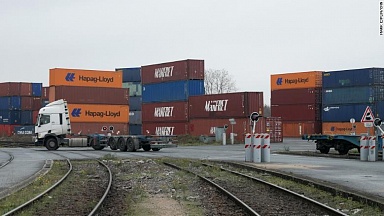 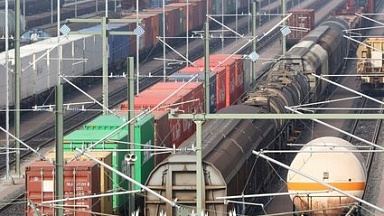 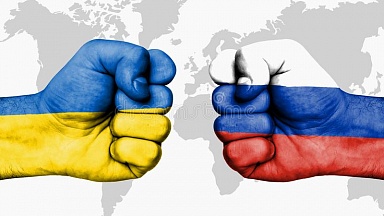 Report
The Europe Pharmaceutical Industry in Figures
The pharmaceutical industry is a key partner in Europe’s fight against disease, developing new treatments and cures for patients across Europe. It is imperative that Europe remains a competitive destination for medical research and development by maintaining, sustaining and developing a predictable, robust regulatory and innovation-supportive incentives environment.
Source: European Federation of Pharmaceutical Industries and Associations
Science and innovation Freight nomenclature High technology products Investments EU