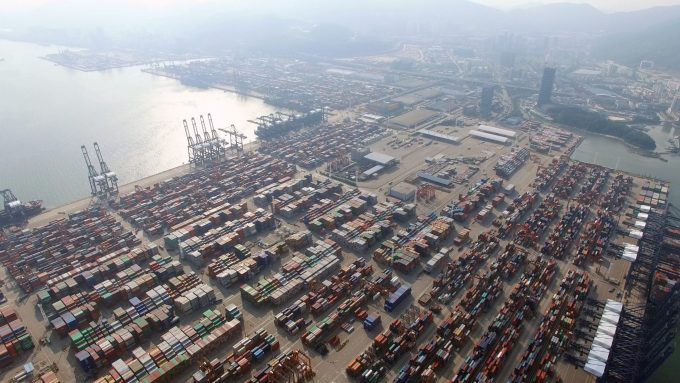 Maersk said this week it anticipated container spot rates would fall back in the second half of the year, justifying its strategy to secure 70% of its volume under long-term contracts

Spot rates are already showing signs of softening, post Chinese New Year, on the Asia-North Europe tradelane, and the return to some form of normalisation in H2 would threaten the sustainability of the new challenger carriers on the route.

The ever-growing number of disrupter carriers offering several sailings a week from China to North Europe have secured a foothold in the market with their space guarantees, faster transits, avoidance of congested hub ports, status monitoring and, not least, good communication.

According to The Loadstar’s enquiries, rates being touted by a challenger carrier on weekly sailings from Shenzhen and Ningbo to Liverpool are $13,500 per 40ft with a transit time of approximately 32 days, which compares favourably with Xeneta’s XSI short-term index Asia-North Europe component, which declined by 4% this week, to $14,258 per 40ft, and is down 6% for the month.

Nevertheless, given the huge cost of chartered tonnage and myriad other inflationary vessel operating pressures, including soaring bunker costs, if spot market rates were to fall back to around $10,000 per 40ft, the services would struggle to break even on voyage round-trips.

That is the view of one major carrier contact, who told The Loadstar he believes the days of the ad-hoc carriers are numbered.

«If rates fell by a third, then most of these guys would be out of business pretty quickly. So if I were a shipper, I would be cautious on how much of my product I committed in case the cargo became stranded,» said the source.

Meanwhile, transpacific spot rates from Asia to the US west coast were fairly stable this week, with, for example, Drewry’s WCI reading edging down by 1%, to $10,437 per 40ft.

According to the Ningbo Containerized Freight Index commentary, «a large number of sailings were suspended» underpinning the short-term rates on the trade.

Ocean carriers no longer regard these cancelled sailings as blanked voyages, but as ‘slidings’, which they blame on chronic vessel berthing congestion at the hub ports of Los Angeles and Long Beach.

However, the Asia to US east coast spot market appears to be firming, with the WCI this week recording a 2% uplift to $13,437 per 40ft.

As the rates firm, Maersk has announced it will launch a standalone transpacific east coast service next month from Vung Tao, Vietnam, via the Chinese ports of Ningbo and Shanghai and connecting with the US east coast ports of Houston and Norfolk.

Maersk said it was reacting to «increased cargo demands» from customers and would deploy a series of 4,500 teu ships on the new service ,which would transit via the Panama Canal.

And the carrier added it intended to upgrade the ships deployed on its TP20 east coast loop from 4,500 teu to 6,500 teu.

The coastal shift by Maersk and its volume contract customers will mitigate the berthing and landside delays plaguing the US west coast ports, as well as the threat of industrial action as a consequence of looming labour contract negotiations. 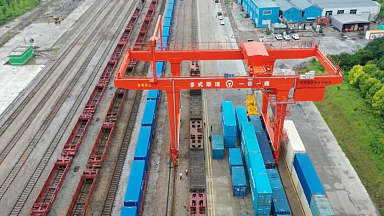 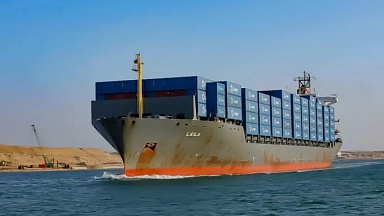 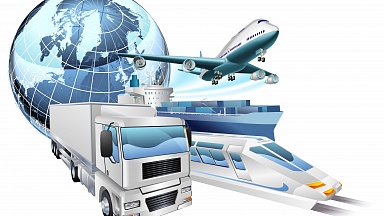 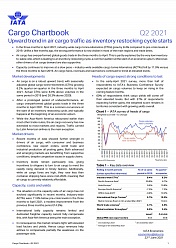