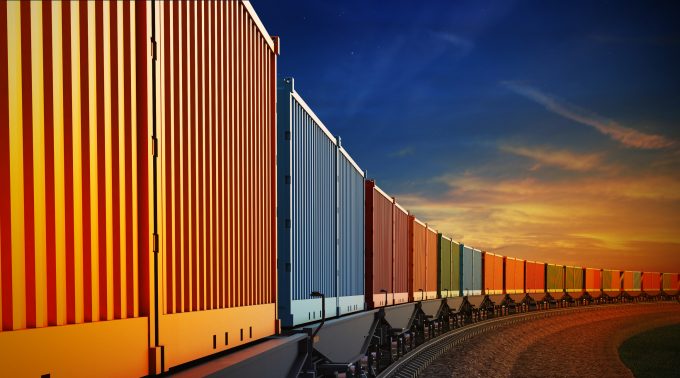 As China’s factories begin to restart production, albeit slowly, desperate shippers are being urged to consider rail to get their goods out of China.

Airbus, General Motors, Toyota, Volkswagen, Hyundai and others have begun to re-open plants, but with the movement of more than half China’s population restricted, it is unclear how quickly the factories can increase output — and get goods to Europe and the US.

While some shippers are eyeing sea-air options to recover lost time, forwarders are also recommending rail services, many of which, despite some disruption, are continuing to run.

And trains from Hefei to Neuss and from Xiamen to Mala, Duisburg and Hamburg will leave as planned on Wednesday, with the latter services also available for cross-border shipments from South-east Asia and Japan.

Services from Zhengzhou, however, as well as from Yiwu, have been suspended until the end of the month, both east and westbound, said Mr Marees, which would force customers onto other routes.

He added that while capacity on the operational services was filling fast, the train companies were not profiteering on rates.

«Capacity is running out fast and therefore the price is going up. But because of our good relations with the carriers, our rate increase isn’t significant. I believe this is very smart from the carriers, as this opens doors to shippers/customers which have never tried out the rail service, or always had their doubts. Now it could be they are forced to make this decision.

«Rail is still much cheaper than air. Therefore it’s a very logical decision.»

He added that customers needed ways to get their cargo into Europe as soon as possible.

«Their stocks are running out in Europe and they need to get parts in to keep their supply chains moving. We are already receiving bookings and only imagine there will be more and more as soon as the factories have their supply ready.»

Train services take about three weeks to Europe, which, said Mr Marees, meant shippers still had time to fill their warehouses before Easter — especially if they mixed modes.

«What we have also seen in the past is that retailers send their first batch by ocean, then a batch by rail and finally by air. In this way, factories can produce over a longer period and the goods all arrive at the same time in Europe.»

But while rail has benefits over competing modes, there remain challenges in China in the trucking market.

«Many provinces have restrictions on truck companies driving through other provinces,» explained Mr Marees. «They need to request a document from the government and prove which routes they are taking. In addition, the driver has to do a body temperature check to be sure he doesn’t carry the virus. To avoid this, we still have options to move by train to provinces which are less risky.»

The problem will come if new restrictions are put on drivers, he said — but pointed out that this would affect all modes, not just rail.

CH Robinson noted that while the trucking situation had not improved, pick-up and delivery in southern China, including Guangdong and Fujian, was working, but that the lack of drivers had sent rates up significantly. Inland trains from south China to Xi’an and Chengdu were also «working well».

However, pick-up in eastern China, such as Jiangsu and Zhejiang, «is extremely difficult, or not even possible, while haulage prices are increasing every day», as capacity fails to meet demand.