Warning to shippers that transpacific contract rates may be overheating 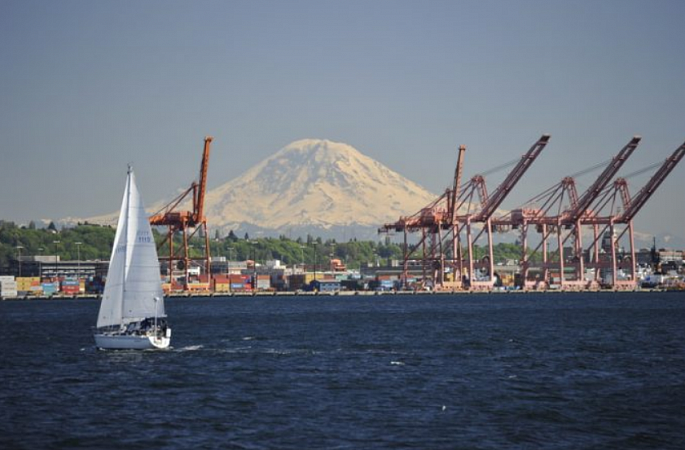 Transpacific shippers preparing to begin annual contract negotiations with container shipping lines have been warned that the market for contract rates could be around 15% overpriced.

In normal times, the common assumption is that the CCFI lags the SCFI by around three weeks. In 2020, movements in the SCFI on the Asia-US west coast trade were mirrored in the CCFI with this three-week time lag, but on the Asia-US east coast with a four-week lag.

But SeaIntelligence Consulting CEO Alan Murphy said: «Our predictive model shows a clear deviation in December 2020, with the contract rates moving above the expected SCFI levels.»

While transpacific spot rates abruptly stopped climbing in October, following warning shots from Chinese regulators that they would step in if the relentless rises were not curtailed, contract rates continued to climb to both the US west and east coasts, as the tables below show. 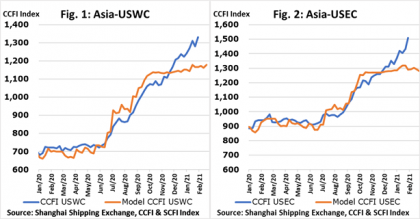 «What we have seen instead is a continued increase in contract rate levels,» Mr Murphy said. "For both transpacific trade lanes, we are now at a point where the contract levels are 15% higher than what would be expected based on the spot market developments.

«While it does appear that the contract rates are overshooting the mark, compared with what would be indicated by the spot market, they fundamentally support the notion of a more permanent upward shift.

«To put it very simply — from a shipper perspective, prepare for permanently higher contract rates on the transpacific, but also that the current levels might have overshot the mark,» he said. 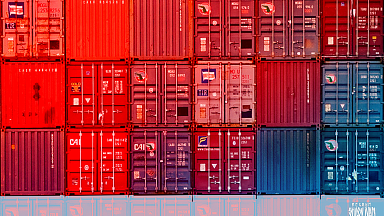 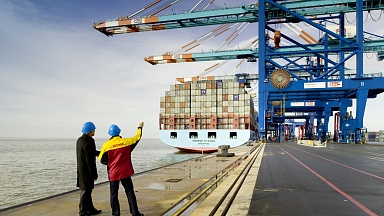 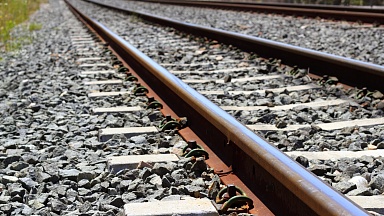