Delays soak up more than a tenth of boxship capacity

Containership capacity equivalent to 12.5% of the global fleet is unavailable due to delays caused by congestion in ports, despite the huge increase in the amount of deployed tonnage.

An analysis of vessel delays and capacity deployments by Sea-Intelligence showed that the amount of additional capacity required to meet demand is being outstripped by the amount of capacity being held up out of service as it awaits berthing slots.

«The impact in late 2020 and first half of 2021 was followed by a small improvement in spring,» said chief executive Alan Murphy. «However, neither did that improvement solve the issues, nor did it last very long.

«The latest August data now show the situation being even worse than in the beginning of the year and far exceeding the situation with bottlenecks in early 2015.»

On the transpacific, this meant that despite the factual injection of significantly more vessel capacity, the cargo carrying capacity on a roundtrip basis had declined by 20% when looking at year on year and 10% when looking at the annual average over the past two years.

On the Asia-Europe trade, nominal capacity deployed into the Asia-Europe market shows a considerable increase when measured as a year-on-year impact in the early part of 2021.

«However, when we compensate for the delays and annualise the growth seen since 2019, we are finding that the net carrying capacity and furthermore that this decline is also seen in the year-on-year data for August 2021,» Mr Murphy said.

Globally, the amount of capacity absorbed by delays had peaked at 11.3% in February, before falling back to 8.8% in April, but has since escalated to above its previous high point.

«We are now at a point where 12.5% of the global capacity was unavailable in August due to these delays,» he said. «In nominal terms, this means that in August 2021, a full 3.1m teu of nominal vessel capacity was absorbed due to delays.»

This, he added, was 3.5 times the capacity that came out of service temporarily when Hanjin Shipping collapsed in 2016.

«Another comparison is that a 12.5% global capacity removal, is the equivalent of removing a fleet slightly larger than either Cosco or CMA CGM.»

He said the impact of vessel delays was «by far the largest single element causing the severe capacity shortage» driving up freight rates in the market.

«Building more vessels will not materially solve the problem right now, partly because the many vessels which have indeed been ordered in the past six months mainly get delivered in late 2023 and in 2024, and partly because injecting more vessels compound the bottleneck problems in ports, effectively increasing the delay time, as seen very clearly off the Californian coastline in the past month.»

That shortage of capacity has led to some shippers and beneficial cargo owners going to extreme lengths to find alternative means of moving cargo.

A number of BCOs have claimed to have chartered their own tonnage to secure capacity, while others have even begun to look to the dry bulk sector as an alternative to container shipping.

Drinks manufacturer Coca-Cola has become the most recent convert to alternative transport after shipping 60,000 tonnes of materials on three bulk vessels that normally would have been shipped in 2,800 teu of containers.

«When you cant get container’s or space due to the current ocean freight crisis, then we had to think outside the box (or the container),» Alan Smith, the company’s global logistics procurement director, posted on LinkedIn, adding the shipments were likely to be the "first of many".⁠ 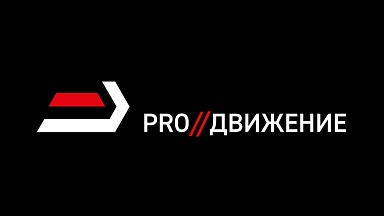 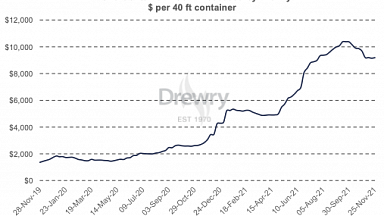