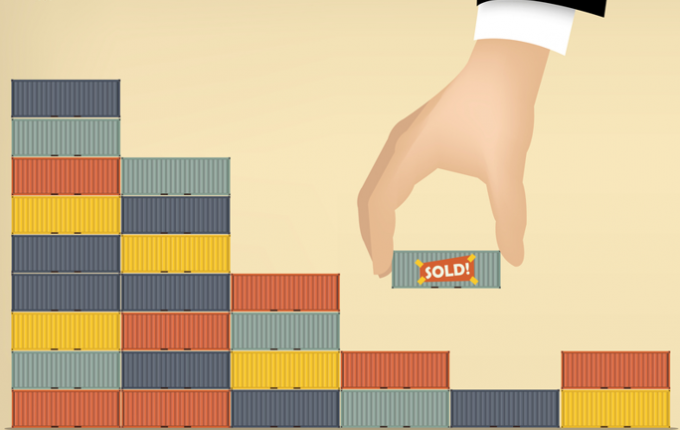 Increasing numbers of forwarders claim they are being «shut out» by shipping lines that appear to be focusing on very large forwarders and BCOs.

There is suspicion that several European carriers are looking at a similar approach to that of Maersk.

«We’re getting the feeling and feedback from individual sources that this is the case,» one US forwarder executive said.

He said none of the shipping lines had made a clear statement that it intended to leave out forwarders in the future, but problems with bookings — being told that there is no available space, or elevated pricing that renders a shipment unviable — had raised suspicions.

«It could be the situation, it could be their policy. Even carriers that are NVO-friendly have capacity problems,» he said.

He reported that although contracts had been renewed by the lines, questions remained.

«No one has refused, but sometimes the rate is significantly higher, which makes you wonder,» he said.

Another forwarder said: "We are facing up to the fact that the Maersk decision is the first step for shipping lines.

«The problem we are facing is that the carriers are offering big players like DHL, DSV, K+N and DB Schenker, long-term contracts with special conditions, and that strategy is immediately impacting smaller and mid-size forwarders worldwide, because those kind of contracts are not within our reach.

«Those contracts are dealt with at the headquarters of the big players, dealing with big volumes and dismissing our local volumes.»

Another said: «The big players sign long-term contracts, with very low rates if you compare them with the market rates,» and noted that one major forwarder had sold space on to a smaller forwarder at lower rates than the shipping line had quoted.

One UK forwarder explained to The Loadstar: «I haven’t seen forwarders offering lower rates to others; that must be sporadic as most don’t have the space to offer. But you do have clients with seasonal peaks and troughs. Or it could be that very large forwarders have long-term deals with penalties for lower volumes, so they could take it on to the open market.»

Another said the big players were paying some 30% less on one of his key tradelanes, adding that the market from Europe to South America was particularly hard.

«CMA CGM won’t work with us, nor Maersk, nor Hapag-Lloyd. That leaves us with MSC as the last option, but it has the highest rates.»

Without clear signals, and in a market where no shipper or forwarder can afford to shut the door on one possible carrier option, forwarders see little room to manoeuvre, but they are bracing themselves for the Maersk-type scenario they dread.

«I think they’re going to phase it in,» one forwarder said. «This is a major concern — for us and for the industry.»

Another told The Loadstar Maersk’s removal of contracted capacity had prompted other lines to do the same, adding: «The situation is provoking other carriers to look at forwarders with suspicion.»

He claimed one shipping line had «unofficially» told him that it was reducing capacity for smaller customers by 40%.

«If the lines don’t give us small players space or reduce the space, how can we sell our services?» he asked.

However, one US-based forwarder executive said it was nothing new for shipping lines to go after shippers directly. He said: «Does it affect the forwarder? Of course it does. But what is our possible retort to the carriers? Not give them the cargo we get on our own? And to whom would we give it?» he asked.

Another source concluded: «You can count main shipping lines on the fingers of your hands, but I think a few should not be able to kill thousands of freight forwarders. This is the risk.» 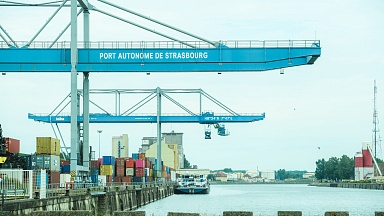 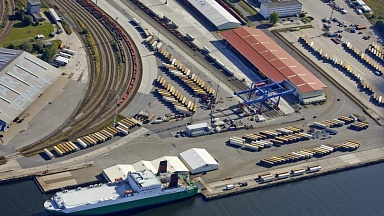 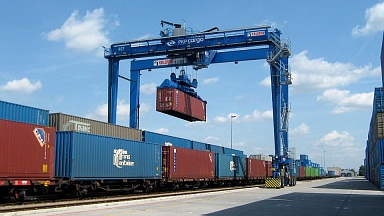 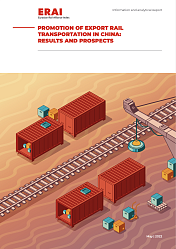