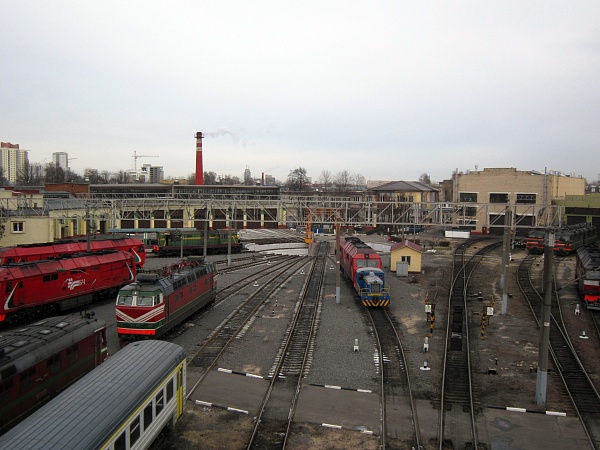 The first train from Xiamen, in the Fujian province in southeastern China, to Minsk, in Belarus, left on Sunday 20 November. With 16 days of transit time over 10,540 kilometres, this new service is expected to be roughly 25 days shorter than the previous sea-road modality.

Before this service, in fact, goods from Xiamen to Belarus were sent via ship to Poland and then via road to Minsk. The first convoy was made up of 50 containers loaded with 3 million euros worth of goods. The cargo included stationery products, shoes, leisure goods, and kitchenware, according to the Telegram channel of the Community of Railway Workers of Belarus (Belzhd_live).

As the channel claims, Chinese customs statistics show that trade between China and Belarus increased by 27,9 per cent over the first ten months of this year. Belzhd_live also pointed out that there is some interest in sending trains from Belarus to China loaded with mostly agricultural products. In the video below, you can watch the train departure from Xiamen. 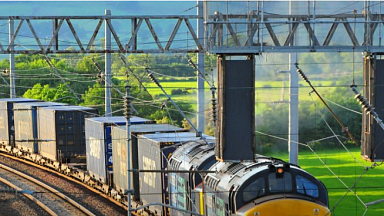 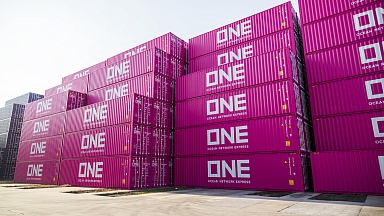 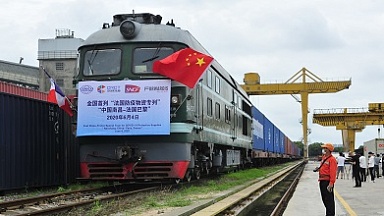 News
40 million Chinese masks en route to Paris
Source: International Transport Journal
Rail transportation Russian railways
Analytics on topic
Article
What is the China-Europe Railway Express, and how much pressure is it under from the Ukraine crisis?