Thanks!
We will contact you.
EnRu中文
China’s investment in new Silk Road countries exceeds $130 BILLION 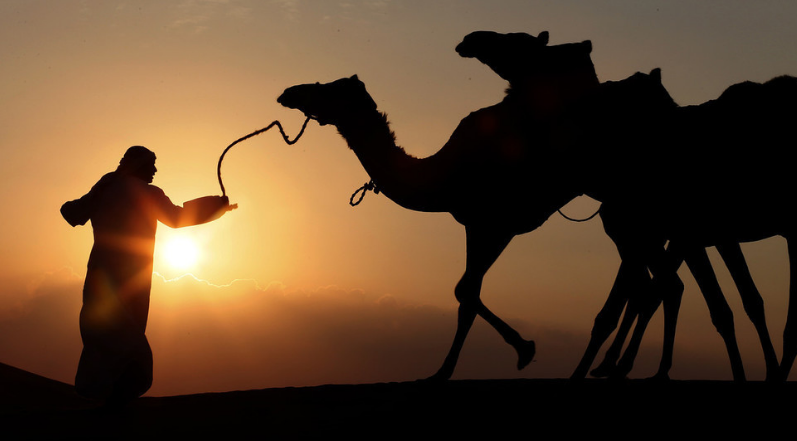 Share
Share
Email Facebook Twitter VK
Copy link
The volume of direct investments by Chinese companies in the economies of the countries participating in the Belt and Road Initiative have continued to grow rapidly, according to Chinese Foreign Minister Wang Yi.

«Over the past eight years, the Belt and Road Initiative has turned from a sketch into a reality, providing tremendous opportunities and bonuses to countries around the world,» the Chinese Foreign Ministry’s website quoted him as saying on Thursday at a video conference on cooperation within the framework of the initiative in the Asia-Pacific region.

«The aggregate trade between China and the countries participating in the One Belt, One Road initiative has exceeded $9.2 trillion. Direct investments of Chinese companies in the countries of the project have exceeded $130 billion,» Wang said.

He also pointed out that despite the difficult epidemic situation, trade between China and the countries of the initiative reached a record $1.35 trillion in 2020. That had a positive impact on combating the consequences of the Covid pandemic, stabilizing the economy and protecting the welfare of the population.

The ambitious multi-trillion dollar Belt and Road Initiative (also known as the ‘New Silk Road’), announced by Chinese President Xi Jinping in 2013, aims to boost connectivity and cooperation between East Asia, Europe and East Africa. It is expected to significantly expand global trade, cutting trading costs in half for the countries involved. 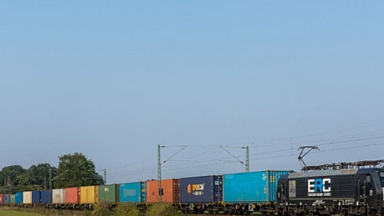 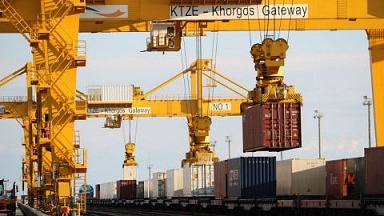 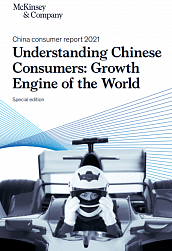 Report
Understanding Chinese Consumers: Growth Engine of the World
Consumers, one of the key drivers powering China’s economic rebound, have regained confidence and are spending at levels seen before the outbreak of the COVID-19 pandemic.
Source: McKinsey
International trade China