A container train loaded with various kinds of engineering machines manufactured by Xuzhou Construction Machinery Group (XCMG) pulled out of xuzhou city Thursday morning to head for Moscow, indicating the resumption of cargo train service departing from Xuzhou since the outbreak of the novel coronvirus epidemic in the Chinese mainland.

The Xuzhou container train pulling out of Tongshan Station in Xuzhou will travel past Manchuria city in Inner Mongolia to reach its destination Vorotensk Station in Moscow.

The train was loaded with 309 sets of equipment in 50 containers, all of which are construction machines produced by XCMG Group.

The China Railway Express, a freight train service between China and Europe, came to a halt in late January due to the outbreak of the novel coronvirus epidemic.

The crew of the Xuzhou container train made every possible effort to ensure the health of the crew members and resume its service so as to help regional flagship enterprises to make inroads into the overseas markets.

Two more Xuzhou container trains will transport to Moscow the loaders, graders and rollers manufactured by XCMG on n February 22 and 29.

This will mark the official resumption of the China Railway Express freight service.

260 freight services will be operated by the Xuzhou container train this year, up 30% year on year. 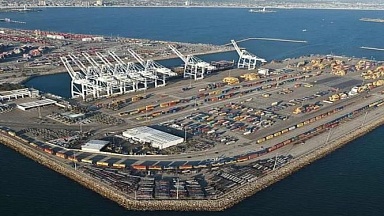 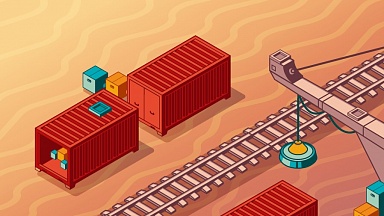 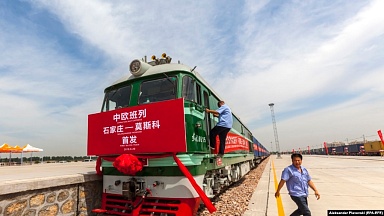 Source:
China Russia
Article
Analytical statement and statistics on foreign trade between Russia and China for the first quarter of 2022.