A new rail freight service Xi-an-Rotterdam was launched this Sunday, 16 August. It is an extension of the Xi’an-Cologne service, which was already operated. The freight train connects the Chinese hub to the largest European port in just sixteen days.

This was announced by Beijing Transport Eurasia (BTW). The service will run every Sunday in this direction and is thereby a regular service. «The train runs via Kaliningrad», said Wanxy Dong, Managing Director of BTE. Kaliningrad is a Russian exclave between Poland and Lithuania. Freight trains regularly run via this route to avoid the busy border crossing between Poland and Belarus (Malaszewicze-Brest).

It is not the first service to reach Rotterdam via the Kaliningrad route. In November last year, the Rotterdam-Chengdu multimodal route via the port of Kaliningrad was established for container transportation between Europe and China.

Rotterdam is also a stop on the Chengdu Europe Rail Express. This is a cooperation between several parties, to extend the regular Chengu-Tilburg service with shuttle trains to the port of Rotterdam. 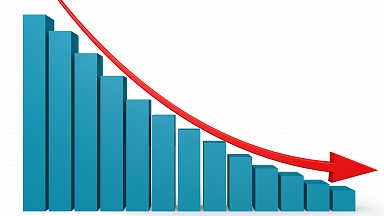 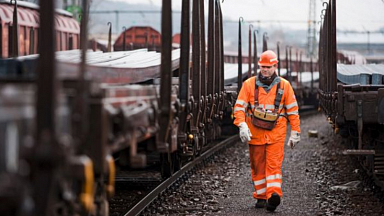 Europe Export Rail transportation China
Article
The Current Status and Challenges of China Railway Express (CRE) as a Key Sustainability Policy Component of the Belt and Road Initiative
The research is devoted to the analysis of the current development of Chinese railway express trains, problems, and the search for their solutions.
Source:
Rail transportation Belt and Road Initiative China