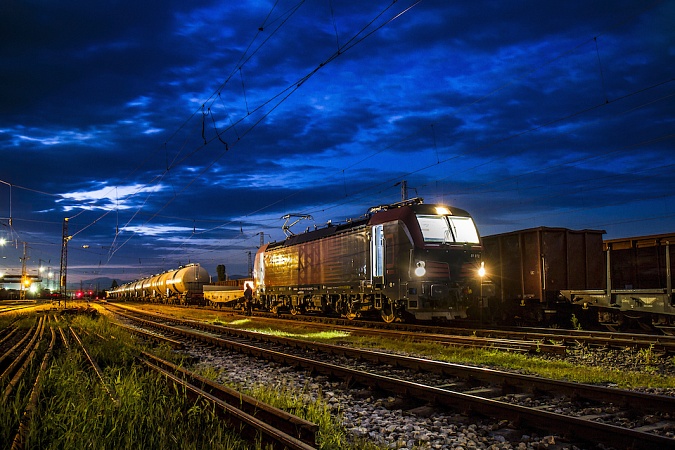 Two representative bodies, the Community of European Railway and Infrastructure Companies (CER), and the European Rail Infrastructure Managers (EIM) have put their joint weight behind a qualified endorsement of Europe’s Rail Freight Corridors. They agree on the relatively successful implementation, and now they are lobbying for a supportive programme of flexible and enhanced European legislation to help realise the full potential of the RFCs.

The ten-year old establishment of Rail Freight Corridors (RFC) has been broadly endorsed as a success by two Brussels based organisations, who jointly represent a wide membership among rail interests in Continental Europe and the UK.

The RFCs are a defined set of routes, over which EU member states are required to facilitate international rail freight, primarily by maintaining infrastructure to agreed standards. The framework was agreed in 2010 under EU Rail Freight Regulation 913/2010, commonly known simply as ‘The Regulation’.

The positioning paper, entitled ‘The sector’s views on Rail Freight Corridors’, is published by CER, which claims membership of three-quarters of all rail freight businesses in the EU, EFTA and EU accession countries. It is partnered by the younger EIM, which promotes the interests and views of independent infrastructure managers in Europe, and includes four prominent UK members.

Freight must be shifted to rail

In a joint statement, issued with the paper, both bodies say that the regulation of RFCs has brought a host of positive developments for European rail freight transport, especially for implementing European interoperability. «The RFCs have helped in interconnecting railway infrastructure and implementing a centralised platform for all stakeholders», they say. The representative bodies further note that by creating a platform for cross-border harmonisation, the RFCs have strengthened the focus on international traffic flows, and helped facilitate a host of other improvements and pilot projects.

However, the joint paper says that there is still fundamental room for improvement. The CEO of Austrian Federal Railways (ÖBB) Andreas Matthä, and the current Chair of CER, was recently quoted expressing his concerns over the ability of RFCs to fulfil their potential, and help meet ambitious Europe-wide targets to shift thirty per cent of all freight to rail by 2030 — a proportion that is higher than even the most successful markets today. «The key to climate protection lies above all in freight transport», Matthä said. «Freight must be shifted significantly from road to rail in the future.»

The positioning paper is published ahead of the upcoming revision of the ten-year old Regulation. Both signatories say revision is an important prerequisite for competitive freight and modal shift.

Within the complex framework of rail regulation on the Continent, they say the existing RFCs should be supported by flexible and enhanced European legislation. «This European legislation should take the market needs of the sector sufficiently into account», they say. «These solutions and recommendations aim at creating unified quality services for customers and boosting rail freight competitiveness.»

Taking part in the revision process

The paper calls for reform to capacity and timetabling, and for greater involvement from freight operators. Possibly the most radical change sought is an overhaul of the Corridor One-Stop-Shop (C-OSS), a concept intended to give customers a simple means of engaging with the industry. CER and EIM say it does however need to be improved to support all international rail freight. «An enhanced harmonisation of the capacity provided by the infrastructure managers to Rail Freight Corridors is needed, in order to create high-quality capacity», says the paper. «The cooperation and integration among C-OSSs must be strengthened for better fulfilling the customers’ needs for the coordination of multi-corridor capacity application.»

Both CER and EIM say they warmly welcome the opportunity to take part in the revision process. They say that the solutions and recommendations they make are aimed at creating unified quality services for customers and boosting rail freight competitiveness. The full paper has been published by both bodies on their respective platforms, and has been presented to the EU for consideration and debate. 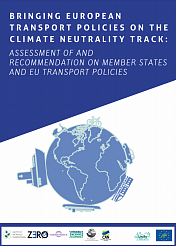