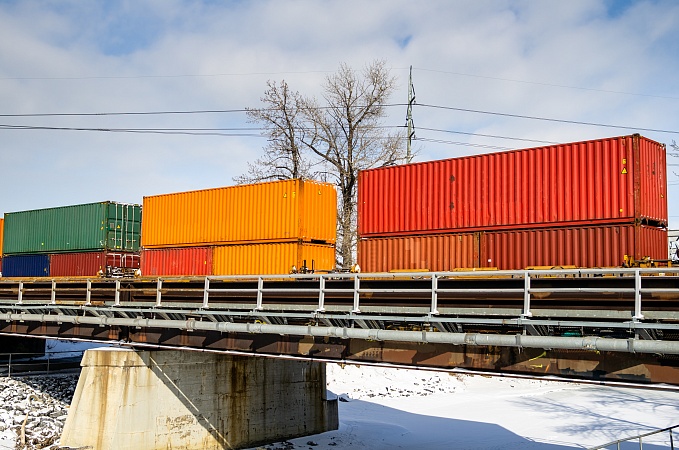 Pawel Moskala, a Polish logistics veteran, has made multiple visits to the border city of Malaszewicze recently in preparation for opening a new office at the gateway to the European Union (EU).

Thanks to its location, Malaszewicze has grown into one of the most important railway transshipment port for trains from China entering into the EU. Eyeing the fast development brought by China-Europe freight train services, Moskala said he is determined to seize the growth opportunities.

«Nowadays, Malaszewicze is probably Poland’s most well-known city to China and the Chinese, after the capital Warsaw, due to the rapid development of the CRE (China Railway Express),» Moskala said. Moskala started his business as early as 2013, when the Belt and Road Initiative (BRI) was proposed. «China’s solid stance on the BRI has instilled in me a great deal of drive and confidence, leading me to feel that both the China-Europe logistical industry and our company’s business have a bright future,» he said.

The freight train has significantly reduced the time for goods to travel between China and Europe. It is more cost-effective than air transportation and faster than seaborne shipping. As a result, a growing number of enterprises are opting to ship their goods via rail.

Trade company XiangPeng was founded in 2009 in Poland, dealing in electronics import from China. «As of 2017, we began to use the CRE, and it is an excellent logistical solution,» the company’s general manager Zhao Dejin said.

Milk and other dairy products have become one of Poland’s calling cards to Chinese consumers. Despite the pandemic, Polish dairy exports to China saw an increase in 2020 due to the stable freight train service.

«I’m happy to have a quick and reliable logistical solution like the CRE, which can expedite the delivery of Polish dairy products to China,» said Agnieszka Maliszewska, director of the Polish Chamber of Milk, the country’s largest dairy industry organization.

«Our firm started using the CRE last year,» Szymon Makos, export manager of the District Dairy Cooperative in Lowicz said. «Each month, around 20 containers are delivered, and the percentage of freight train transportation is growing.»

«The CRE is in high demand right now. Container orders are quite tough to come by. This is owing to the rapid expansion of China-EU trade, as well as China’s strong exports,» Moskala said.

«The CRE blue containers are becoming increasingly difficult to spot, and it is our job to make sure they continue to travel between China and Europe,» Moskala continued.

Agrostop, a Polish firm based in Malaszewicze, has been offering container transportation, storage, and other services for 30 years. «We have acquired expansion prospects and garnered quite a lot of profits in recent years owing to the rising number of CRE containers,» Zdzislaw Androsiuk, the company’s president said.

China-Europe freight train services are welcomed among the Polish milk manufacturers, and «I obviously recommend it,» she said. 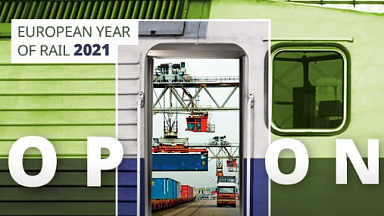 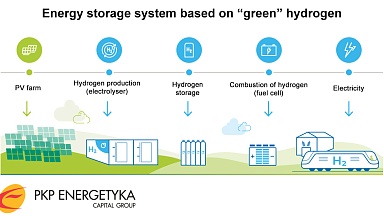 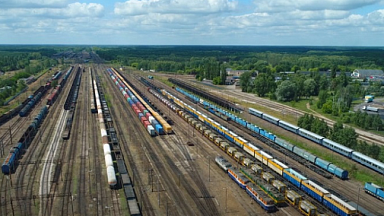