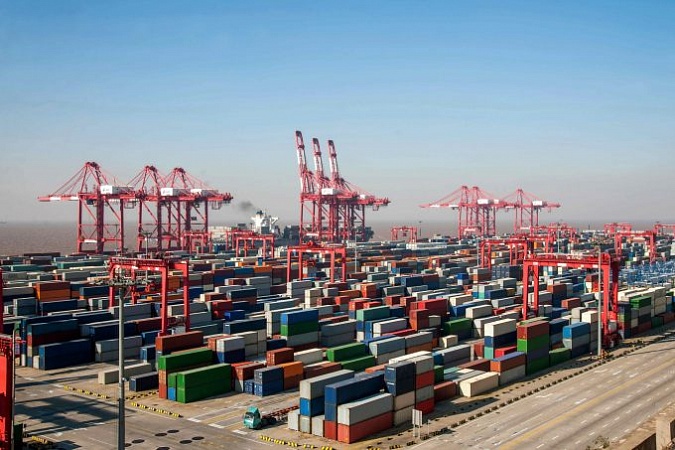 Container spot rates continued to climb on the Asia-Europe trades this week on the back of strong demand and extremely tight capacity, in terms of both vessel and equipment availability.

Today’s Shanghai Containerised Freight Index (SCFI) published a rate of $1,508 per teu for Shanghai-North Europe, an increase of $262 per teu on last week, up 21%.

And the Ningbo Shipping Exchange noted today: «The demand for transport continues to rise. All voyages this week were shipped with full load, and the space supply is very tight. Even carriers had to roll off some containers to next voyages, and booking rate rose sharply this week.»

Freight forwarders said the container shortage had increasingly become their primary concern — the lack of available empty equipment in export locations likely to lead to further schedule and sailing disruption.

Martin Holst-Mikkelsen, head of ocean freight EMEA at Flexport, told The Loadstar this morning: «We are seeing some reduced capacity in the trade, which is partly driven by UK congestion and vessels not making it back in time for westbound voyages.

«We have seen announcements of a few blank sailings for December, which is a bit counter intuitive, considering the strong market. This can be related to equipment shortage, as carriers prioritise higher yielding trades for their boxes.»

According to liner database eeSea, five of the 82 scheduled sailings between Asia and North Europe will be blanked this month, while two of the 79 planned for December have so far been declared as blanked. In terms of slot capacity, this will lead to a 3% reduction next month.

Mr Holst-Mikkelsen said the upward rate trajectory was expected to continue next month, with a series of peak season and other surcharges announced for what would normally be a slack season.

«The environment is very volatile, and shippers are facing a period of uncertainty on both cost and predictability in the supply chain,» he said. «We think this market will remain strong until post-Chinese New Year. The big issue is currently equipment, shortages are extreme across most carriers, especially in South China.»

CMA CGM became the latest line to introduce an Asia-North Europe surcharge of $500 per teu yesterday, to all ports in the region, and a further $150 per teu port congestion surcharge for the UK.

«UK congestion is severe. Most carriers are seeking to reduce the share of cargo into the UK, given the current circumstances, and they are seeking steep premiums in order to release space into the UK,» said Mr Holst-Mikkelsen.

«The supply-demand relationship in the North American market was in sound level, and the tight space situation eased slightly. Only some carriers adjusted their freight rates slightly, and overall supply and demand was balanced,» the Ningbo Shipping Exchange said. 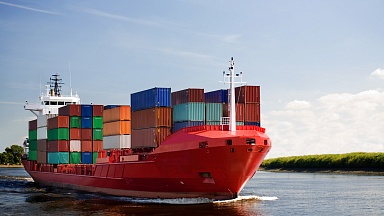 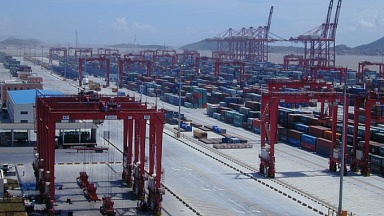 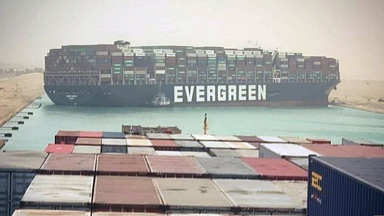