Rail traffic from China to Europe increased by 36% 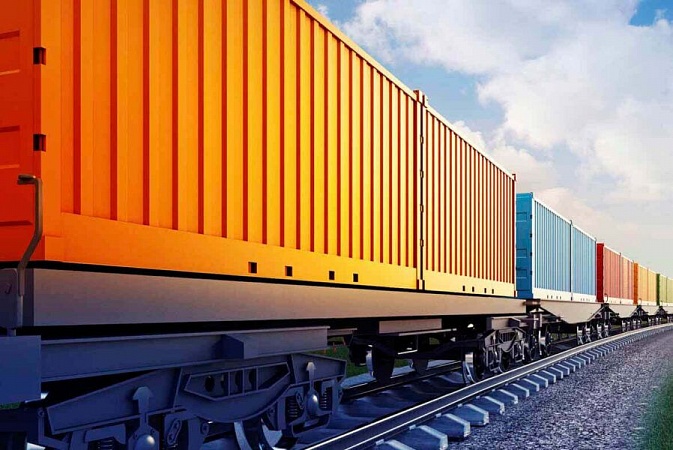 A total of 4,499 container trains were transported on this route, informs railway magazine Railway Supply.

At the same time, on October 25, due to traffic jams at the border, the Chinese authorities issued a directive to ban shipments in the direction of Alashankou (Kazakhstan) and Erenhot (Mongolia).

However, the very next day, China canceled its own ban.

At the same time, Kazakh shippers last week demanded that their government block the passage of Chinese freight trains to Europe until China resolves the traffic jam problem. According to official figures, about 5,000 wagons with Kazakh goods are still standing on the border with China.

Also, traffic jams are observed on the border of Belarus and Poland. The most popular alternative route is Kaliningrad. Its transit share this year has grown from 4% to 13%. Experts also predict an increase in transit through Ukraine and Finland. 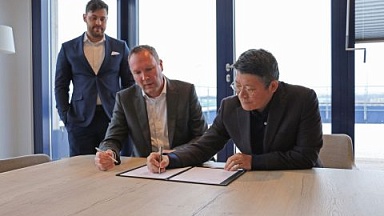 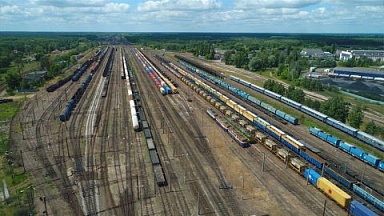 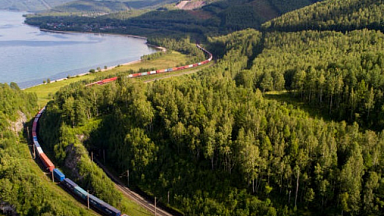