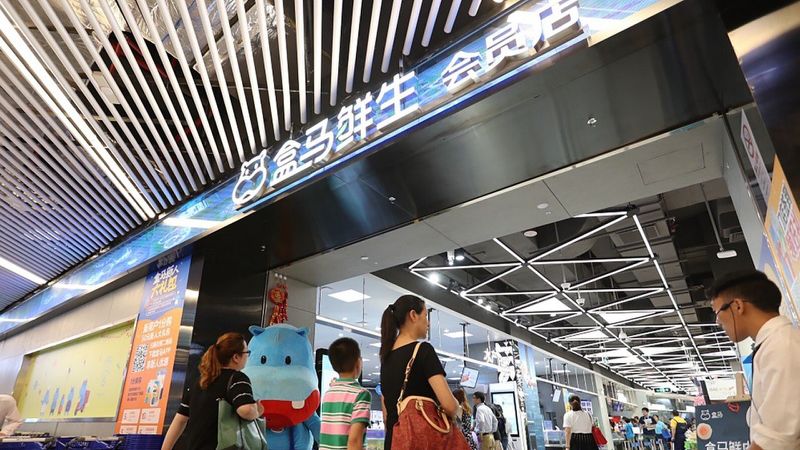 The text of the news was taken from a English-language source: Yahoo News

On top of 59 existing ones, companies in the 46 new integrated pilot zones will enjoy support policies including exemption of value-added and excise taxes on retail exports and more favourable corporate tax rates. In addition, the government is encouraging companies to jointly build and share overseas warehouses.

The fast growth of cross-border e-commerce in recent years has become a new highlight in the country’s foreign trade. Retail sales at China’s cross-border e-commerce businesses recorded a 38.3 per cent increase and reached 186.21 billion yuan (US$26.4 billion) in 2019, contributing 5 per cent of the country’s overall foreign trade growth last year, according to data from the General Administration of Customs.

Traditional sectors such as coal and steel in foreign trade have been hit hard by the Covid-19 outbreak as governments around the world restricted travel and transport and ordered a number of cities to go into lockdown in the past months. China is now making an effort to leverage cross-border e-commerce to help foreign trade recover.

The executive council also announced measures to boost smooth international freight channels, such as China-Europe freight trains, and improve cargo connections in a bid to stabilise global supply chains and fast-track the resumption of work.

The country will also extend some expired preferential tax policies to the end of 2023 to help small- and micro sized businesses, self-employed individuals and farmers. For example, small and micro enterprises as well as rural households are exempted from the replacement of interest income on loans of 1 million yuan and below. 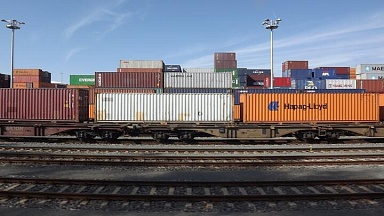 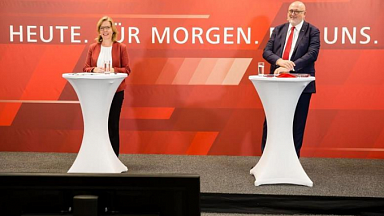 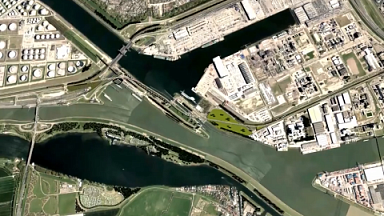