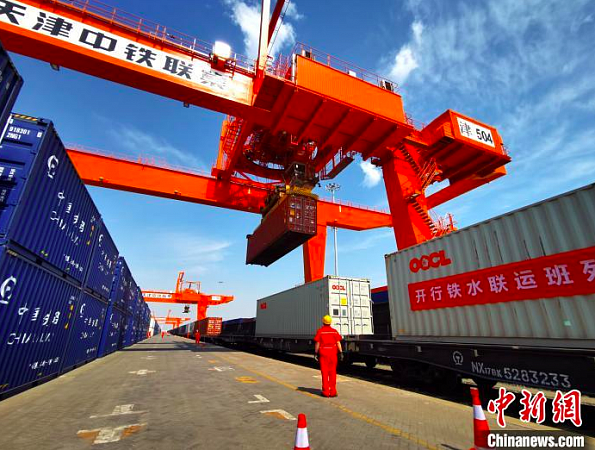 China-Europe freight train X9202 prepares to leave the Tianjin Pilot Free Trade Zone (FTZ) in north China’s Tianjin Municipality, May 20, 2020. The freight train loaded with cars, accessories, food and clothing set off Wednesday from Tianjin to Ulan Bator of Mongolia. This was the first train on the China-Europe freight route that departed from the Tianjin Pilot Free Trade Zone since it was established in 2015.

The text was taken from a English-language source: Xinhua

This was the first train on the China-Europe freight route that departed from Tianjin Pilot Free Trade Zone (FTZ) since it was established in 2015.

The goods from Japan and the Republic of Korea arrived at the port of Tianjin before being transported to its destination via the port of Erenhot in north China’s Inner Mongolia Autonomous. The whole journey is 1,583 km and takes about five days.

From January to April, a total of 2,920 China-Europe freight trains transported cargo of 262,000 TEUs (20-foot equivalent units), up 24 percent and 27 percent from a year earlier, respectively. 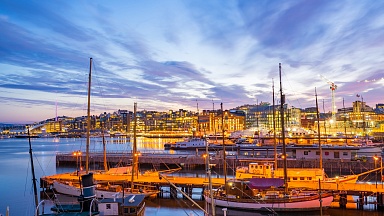 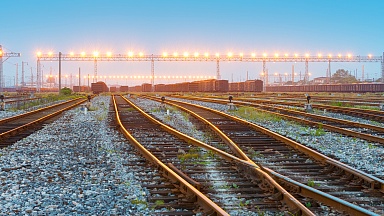 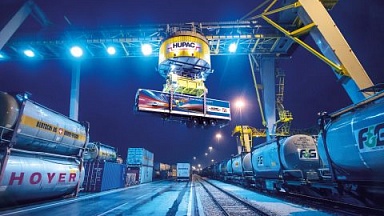